fb be in ln
HomeWORK05_Snow Show 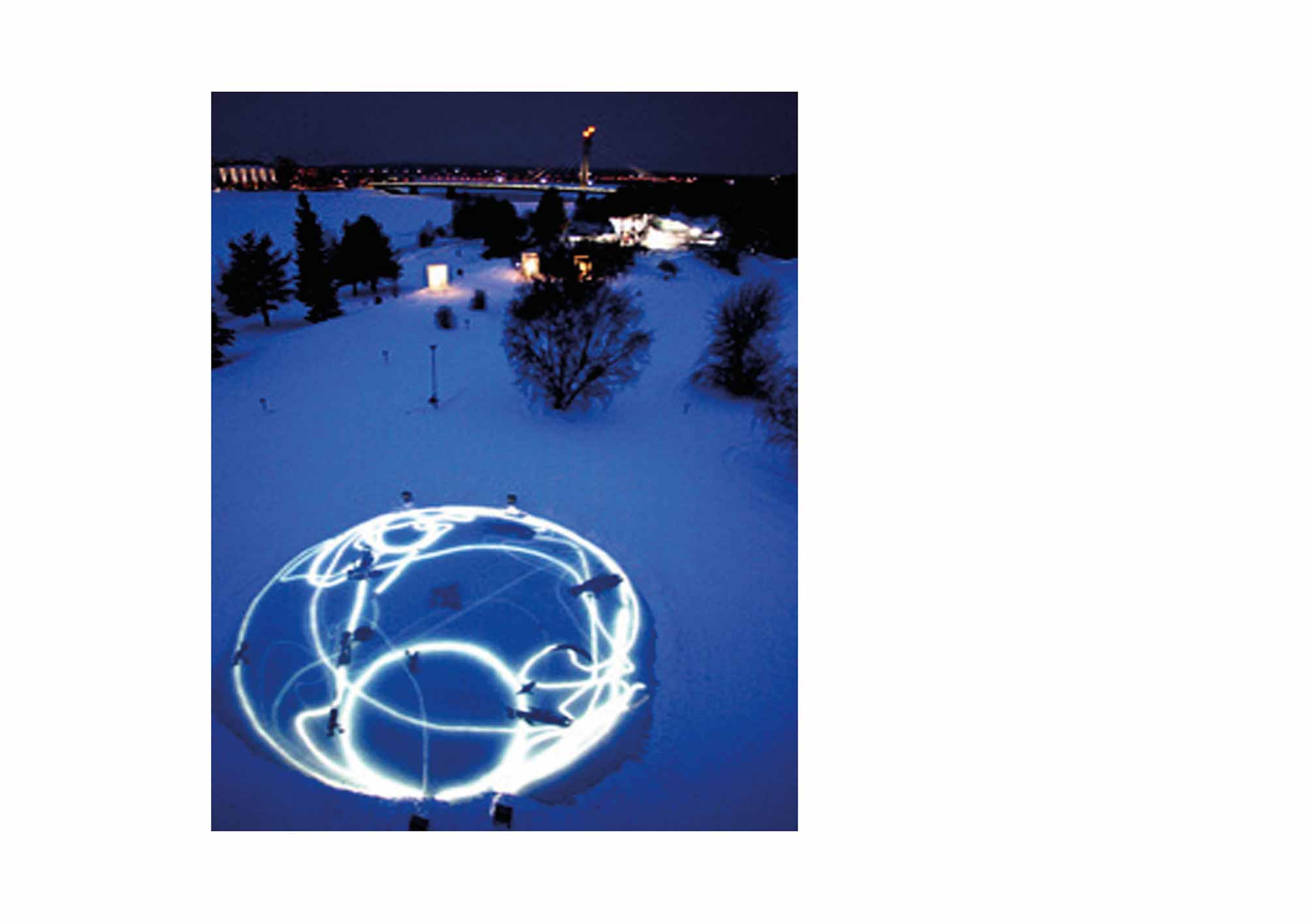 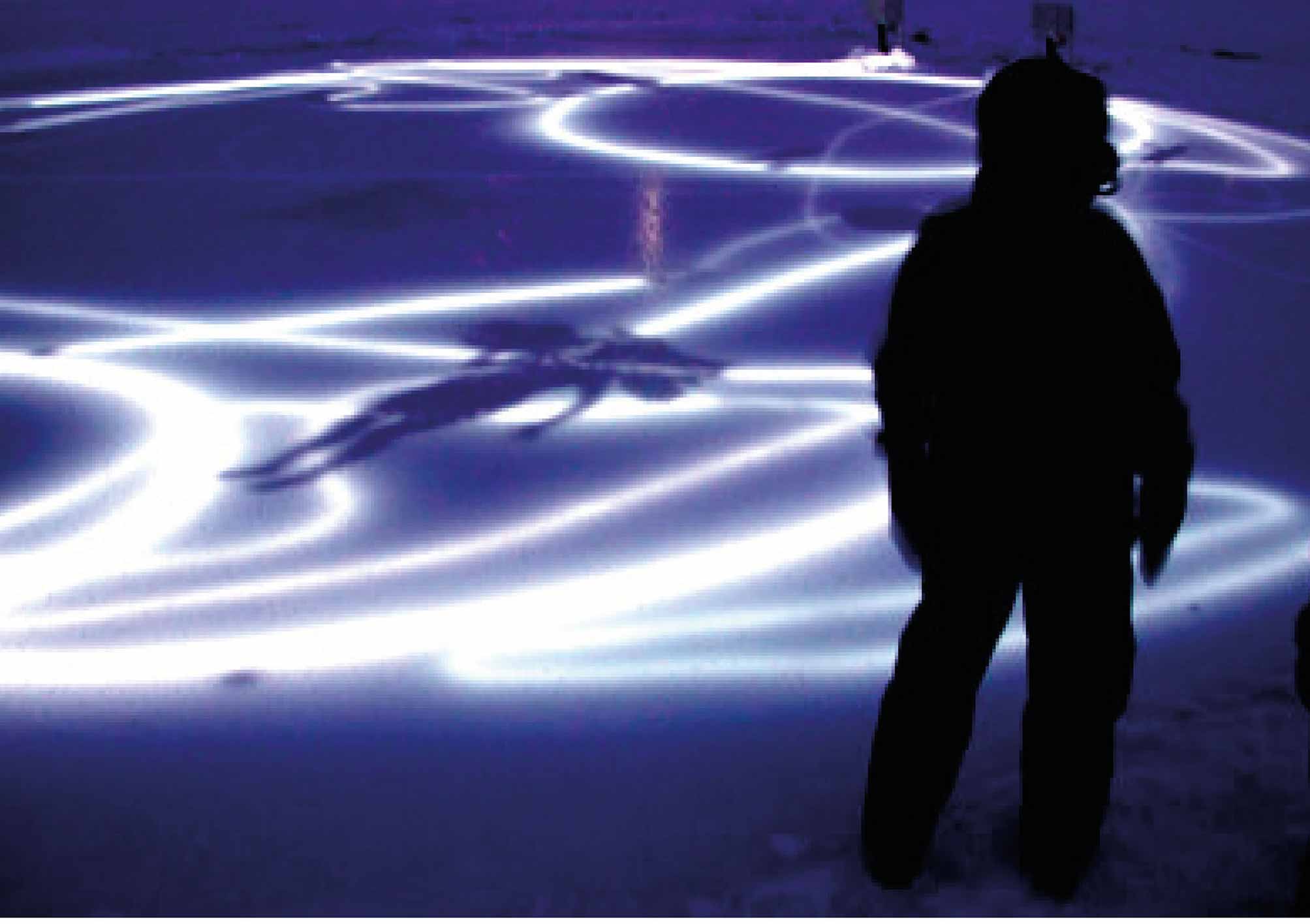 The Snow Show began in 2001 as a hypothetical question: if artists and architects were brought together to work on an unfamiliar, neutral material such as snow and ice, what would the collaborative process teach us?

This global project brought together an international network of artists and architects to work on designs for innovative structures made primarily out of snow and ice, then displayed in Finland’s Lapland during the winter of 2004. The enthusiastic reception that the Snow Show received internationally catapulted the idea of a single exhibition toward an ambitious process that hopes to carry its premise of collaboration: between artist and architect, between countries, between peoples; to new and exciting venues in the future.

Since the idea was born at lunch in a busy restaurant on Manhattan’s Lower East Side, it was only fitting that two years later, the models and plans of the Snow Show artist-architect pairs be put on display at the Scandinavia House located downtown. The 1:50 scale models by the teams of participating artists and architects were viewed to the public. The Snow Show:New York followed the highly successful exhibition of the initial plans, models, and drawings by the participants at UNESCO’s Palazzo Zorzi in Venice, Italy. The Venice exhibition was part of The 50th International Art Exhibition /La Biennale di Venezia; Dreams and Conflicts – The Dictatorship of the Viewer. 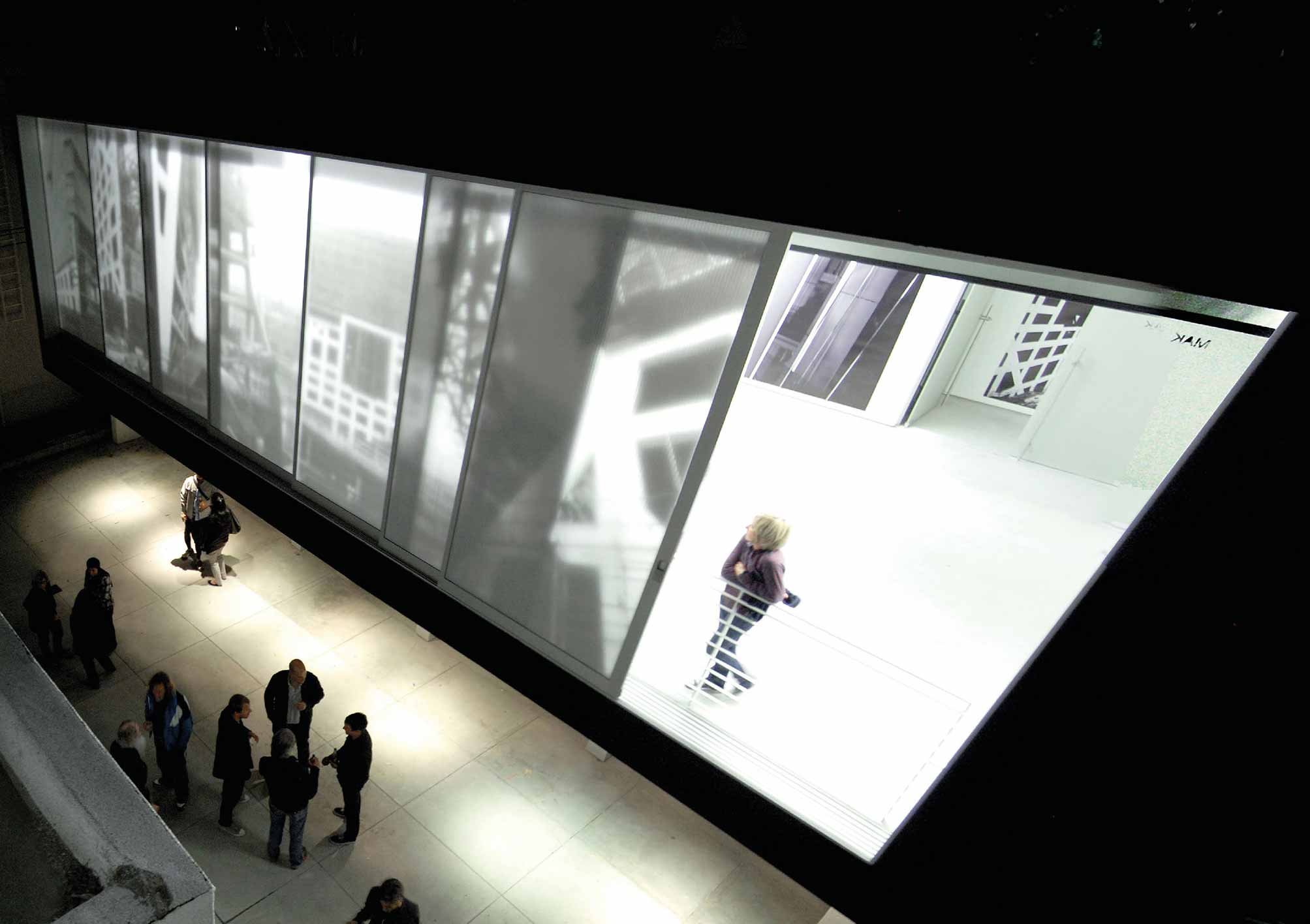 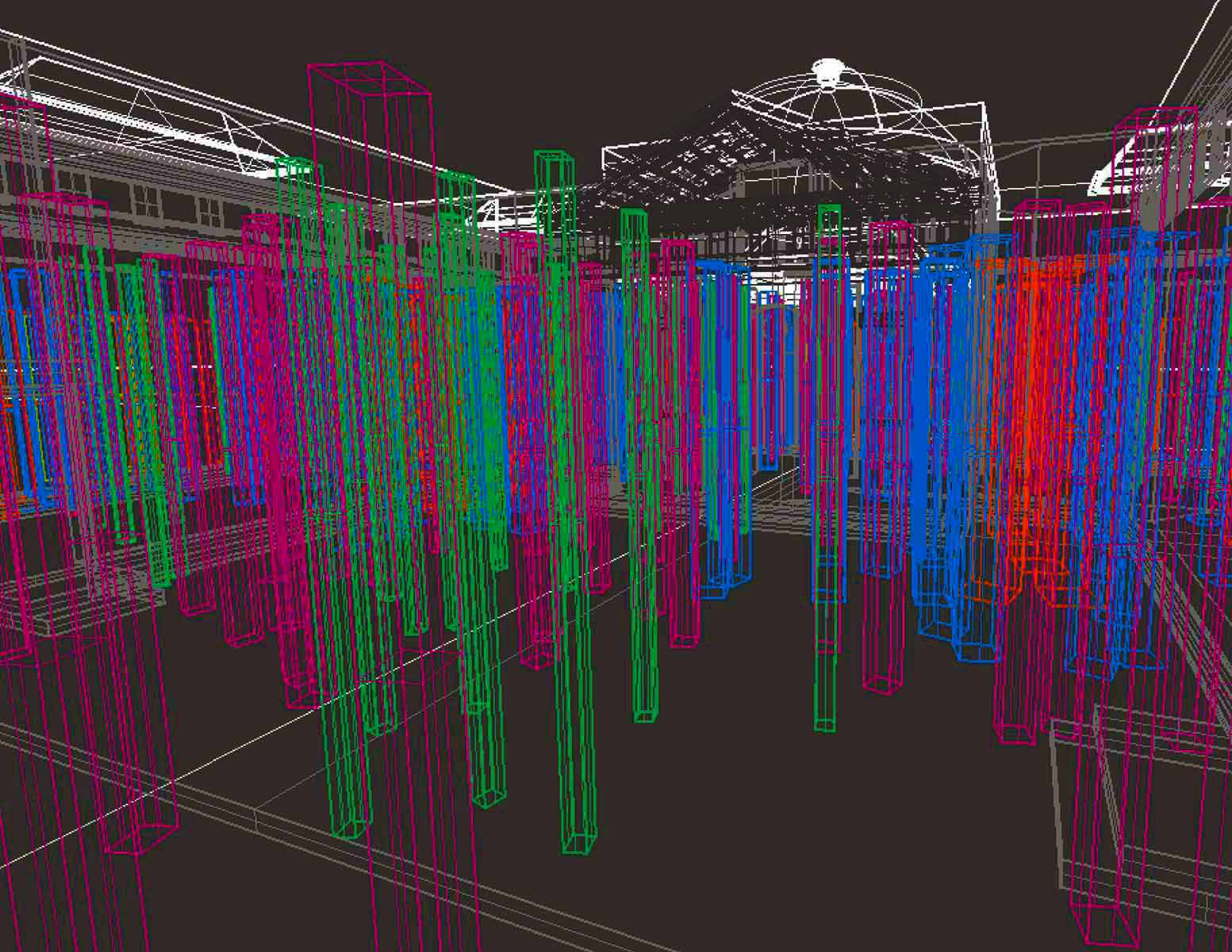