fb be in ln
HomeRESEARCH02_Urban Hopes 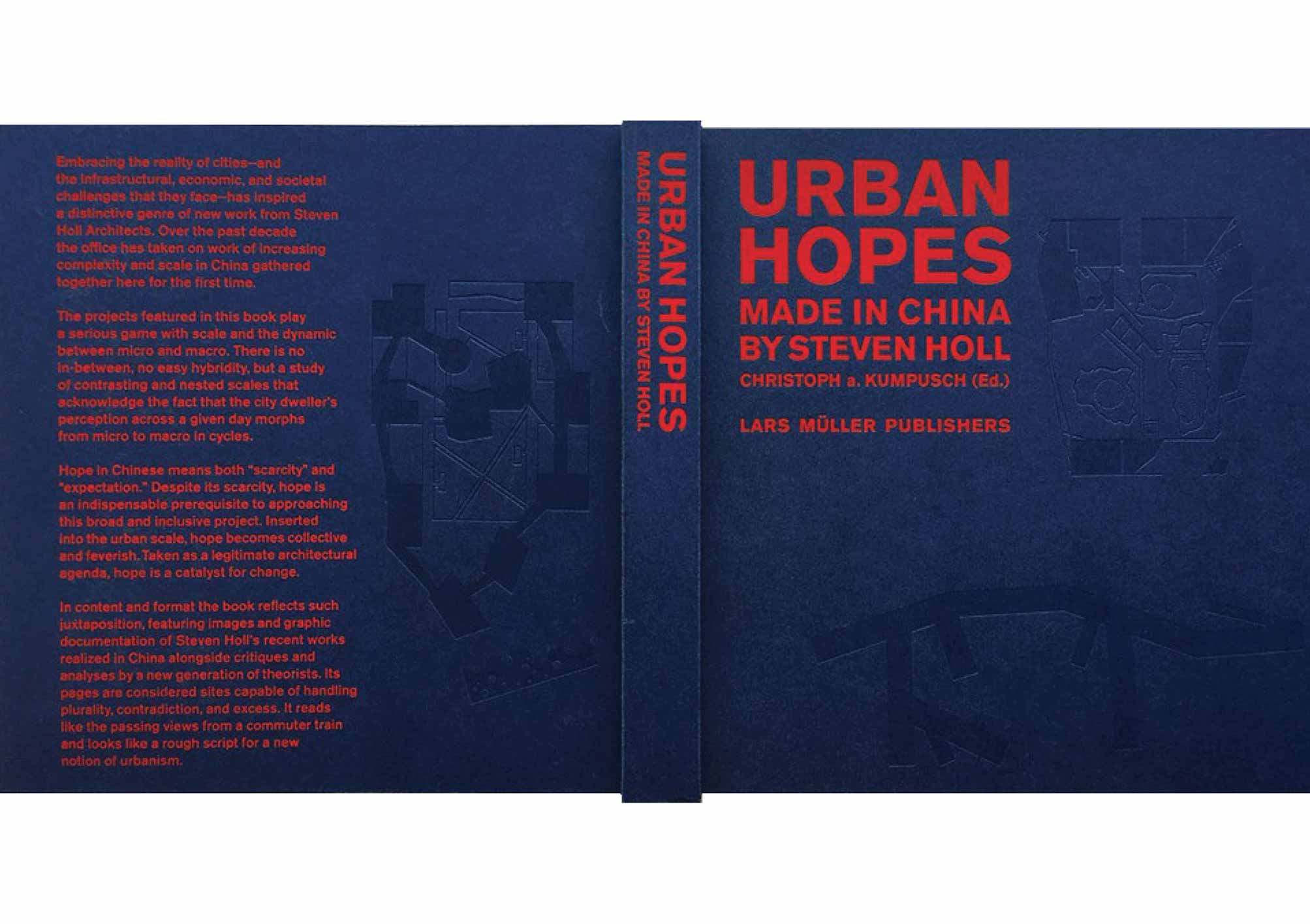 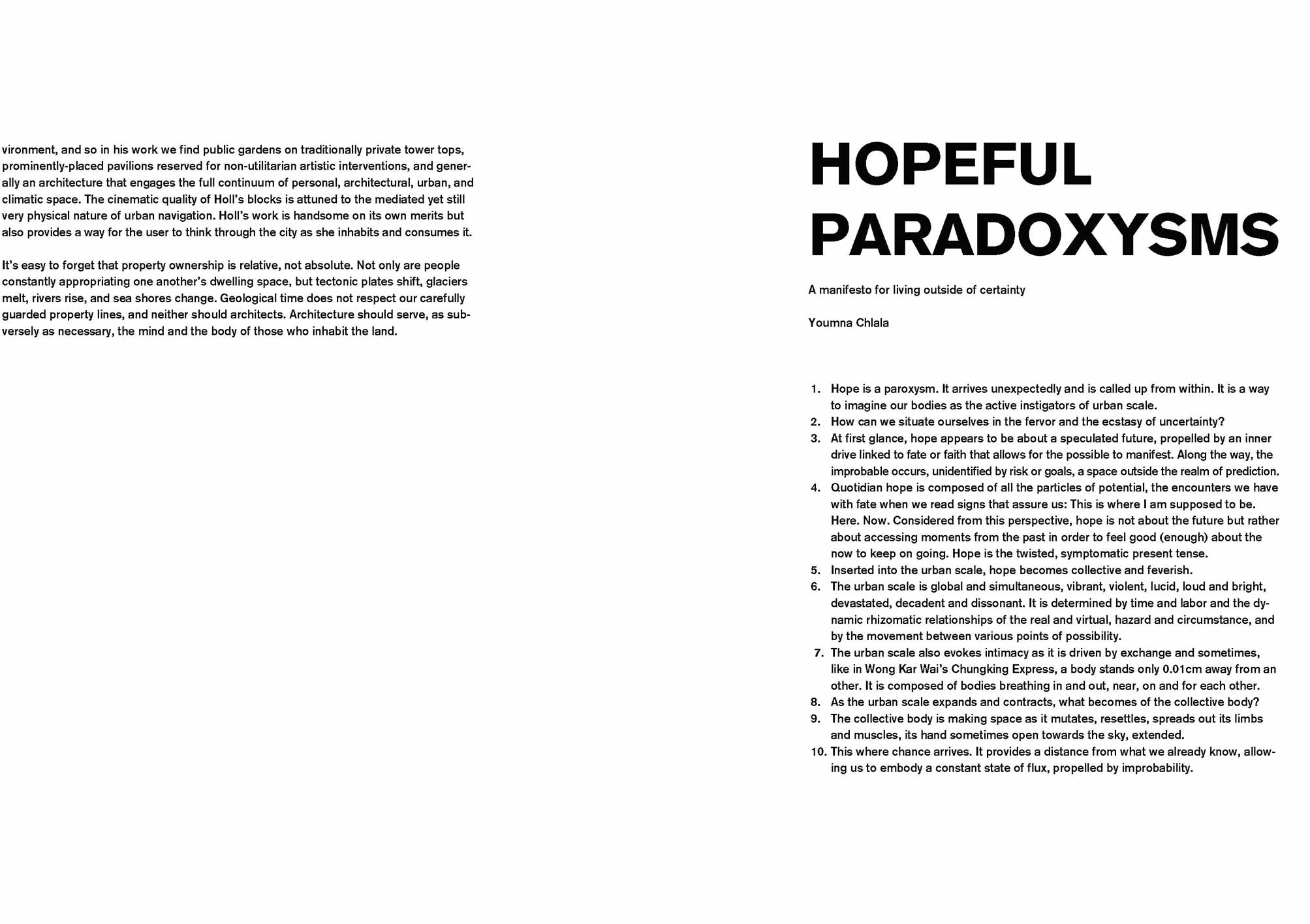 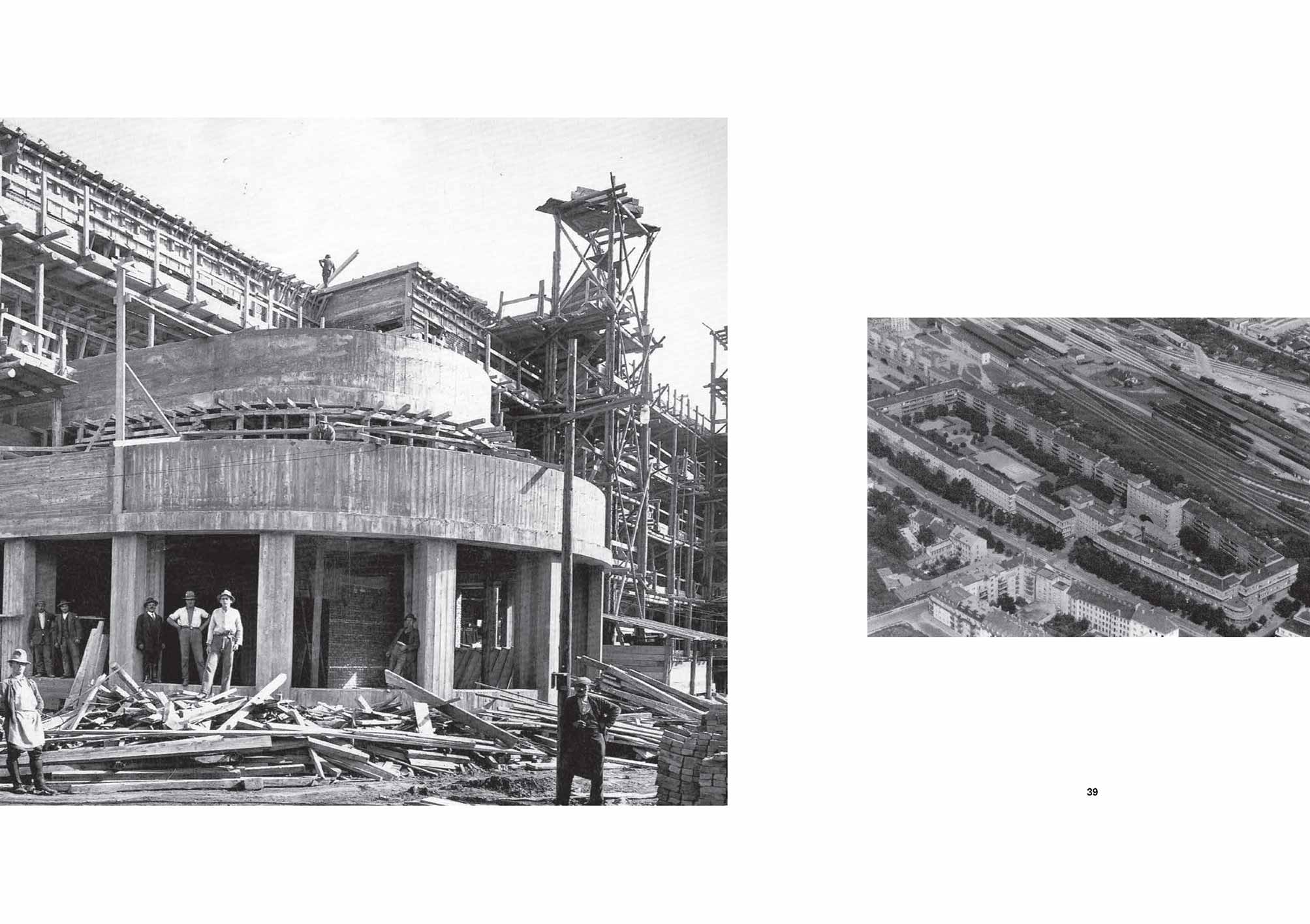 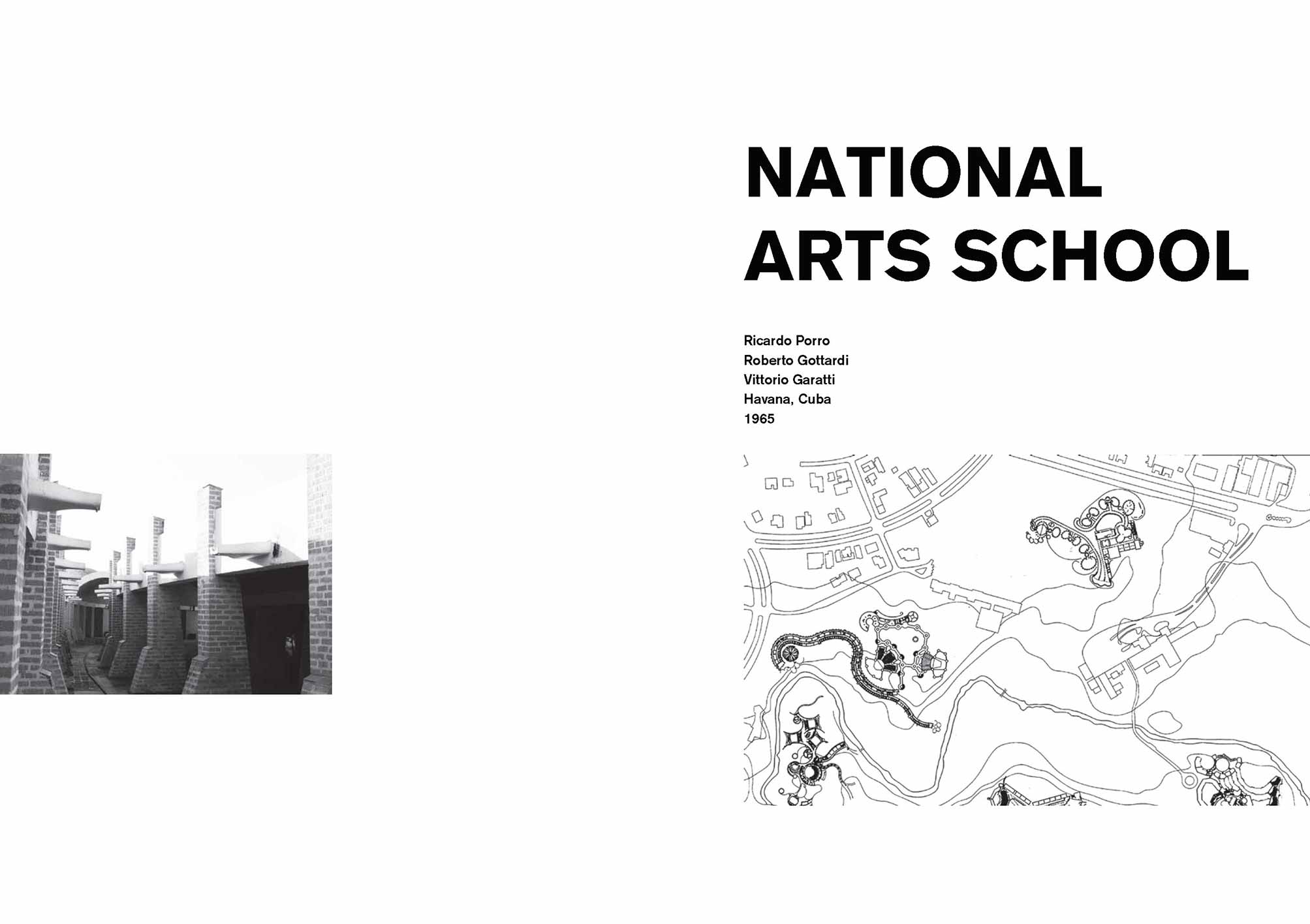 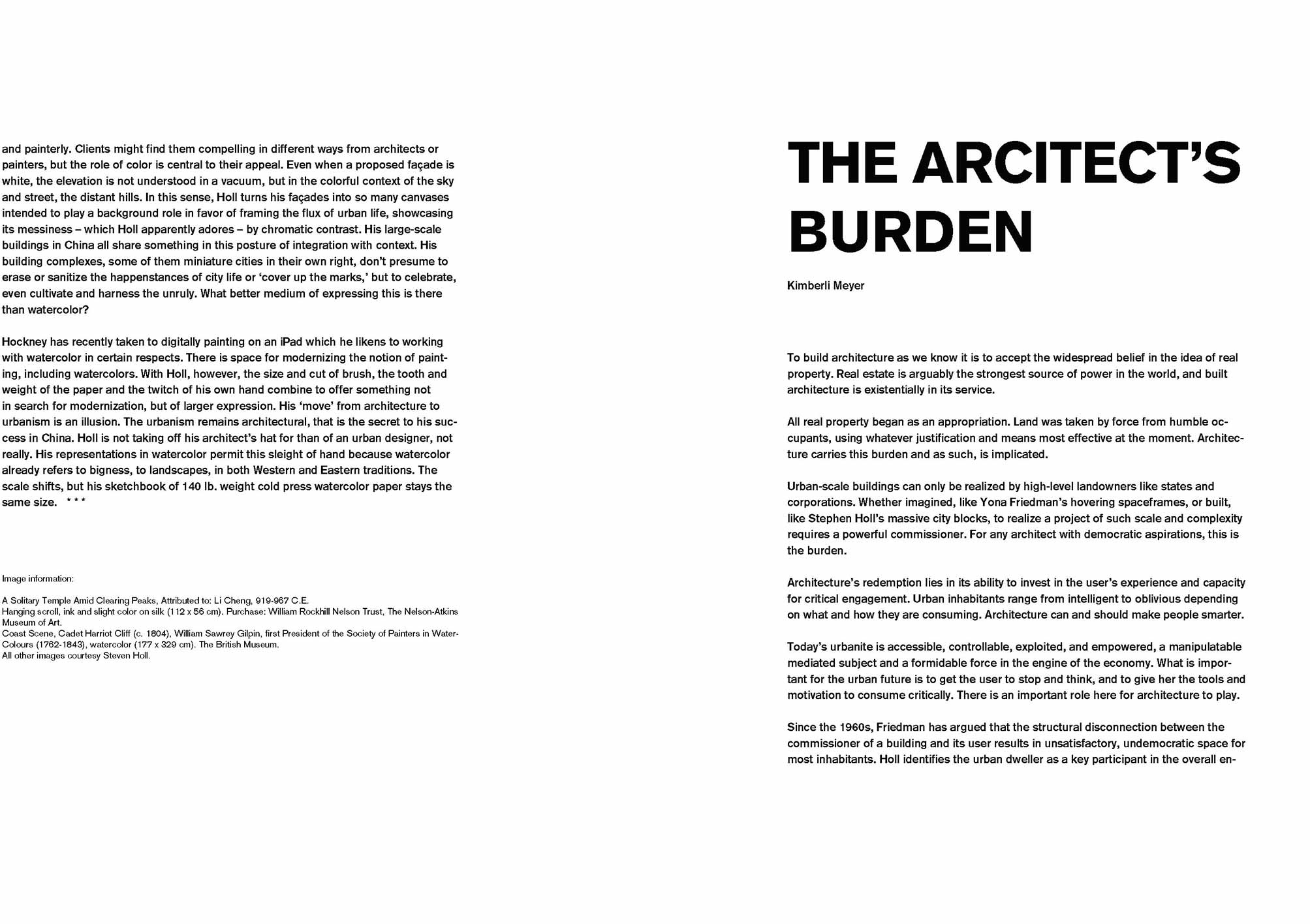 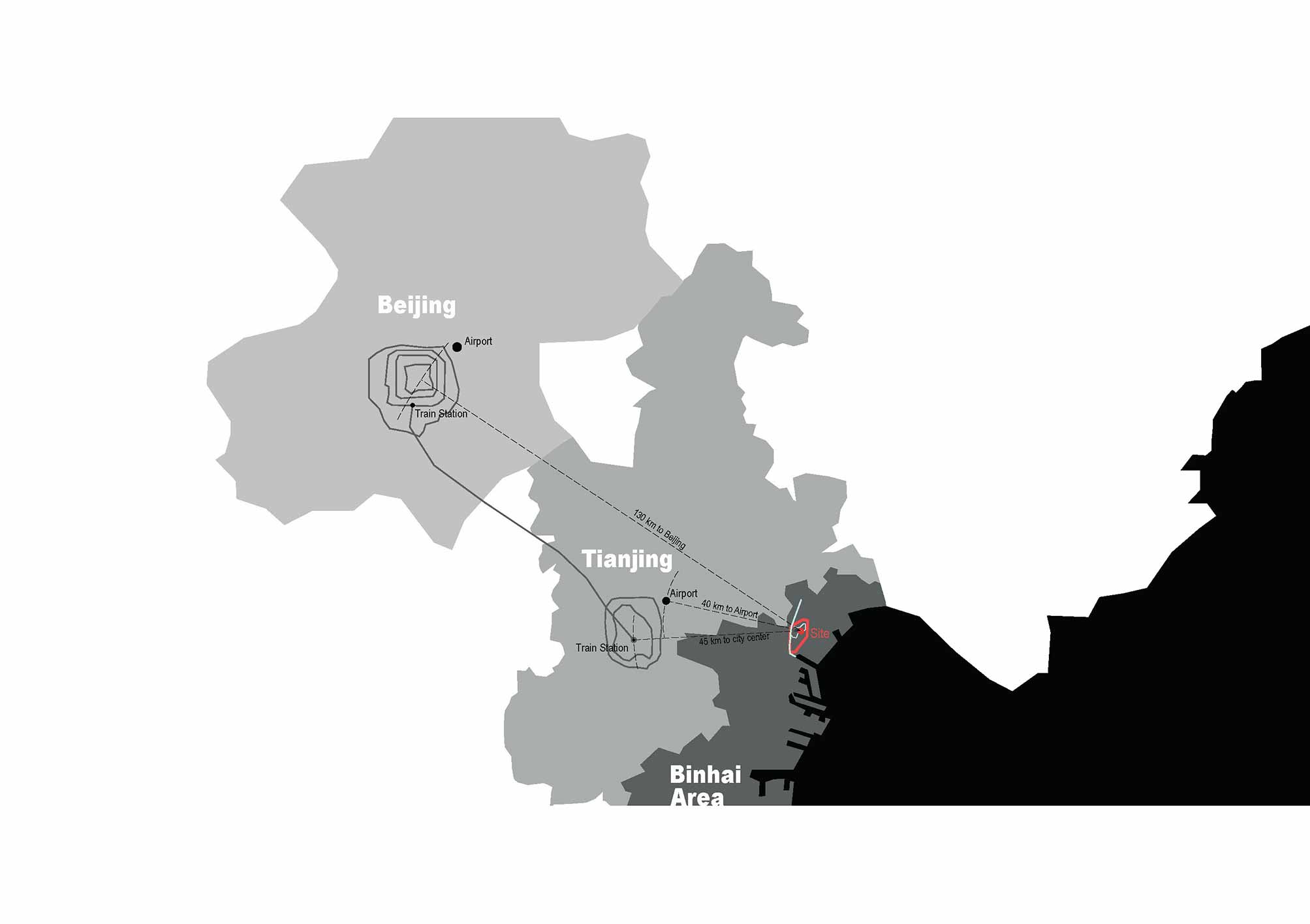 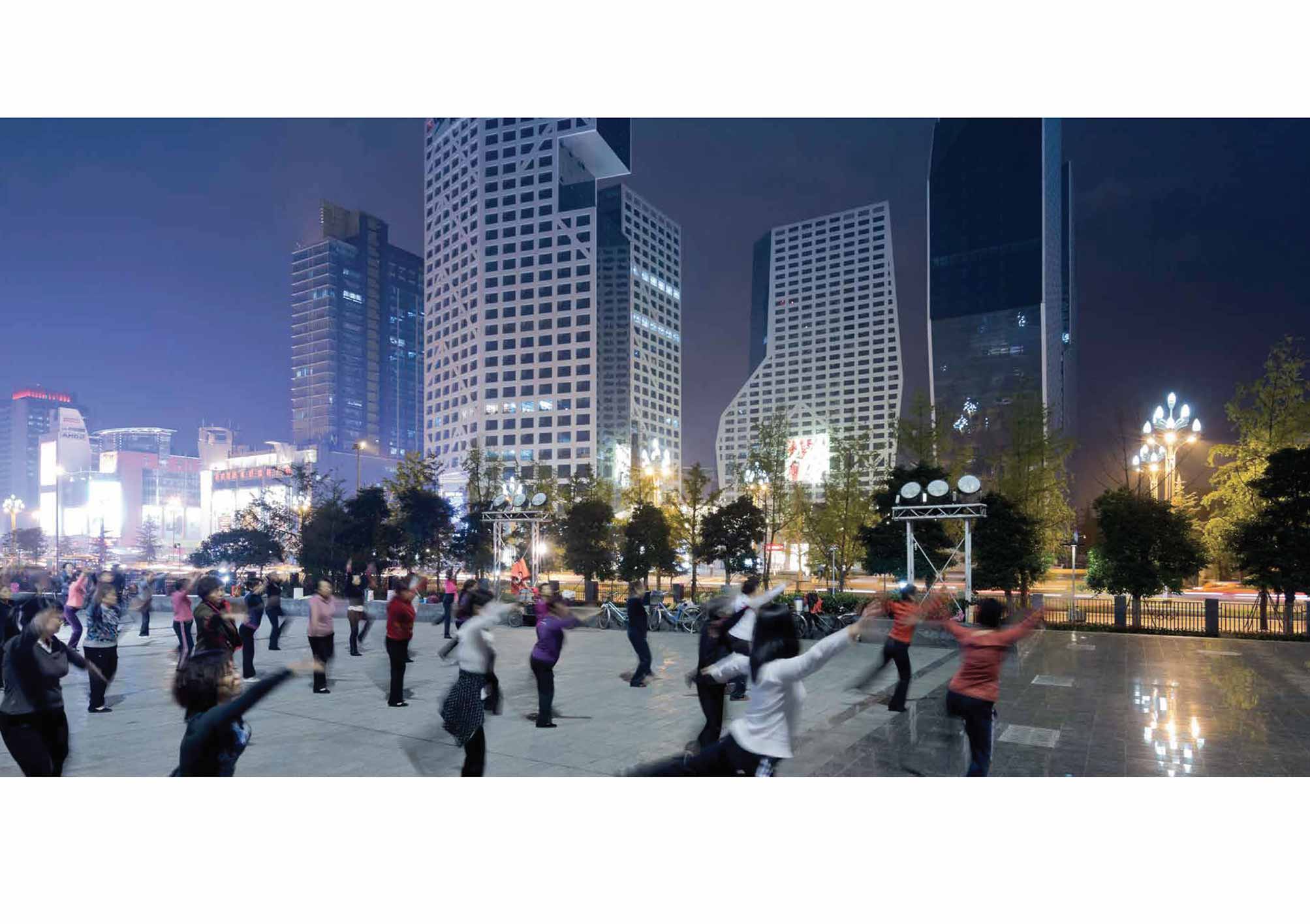 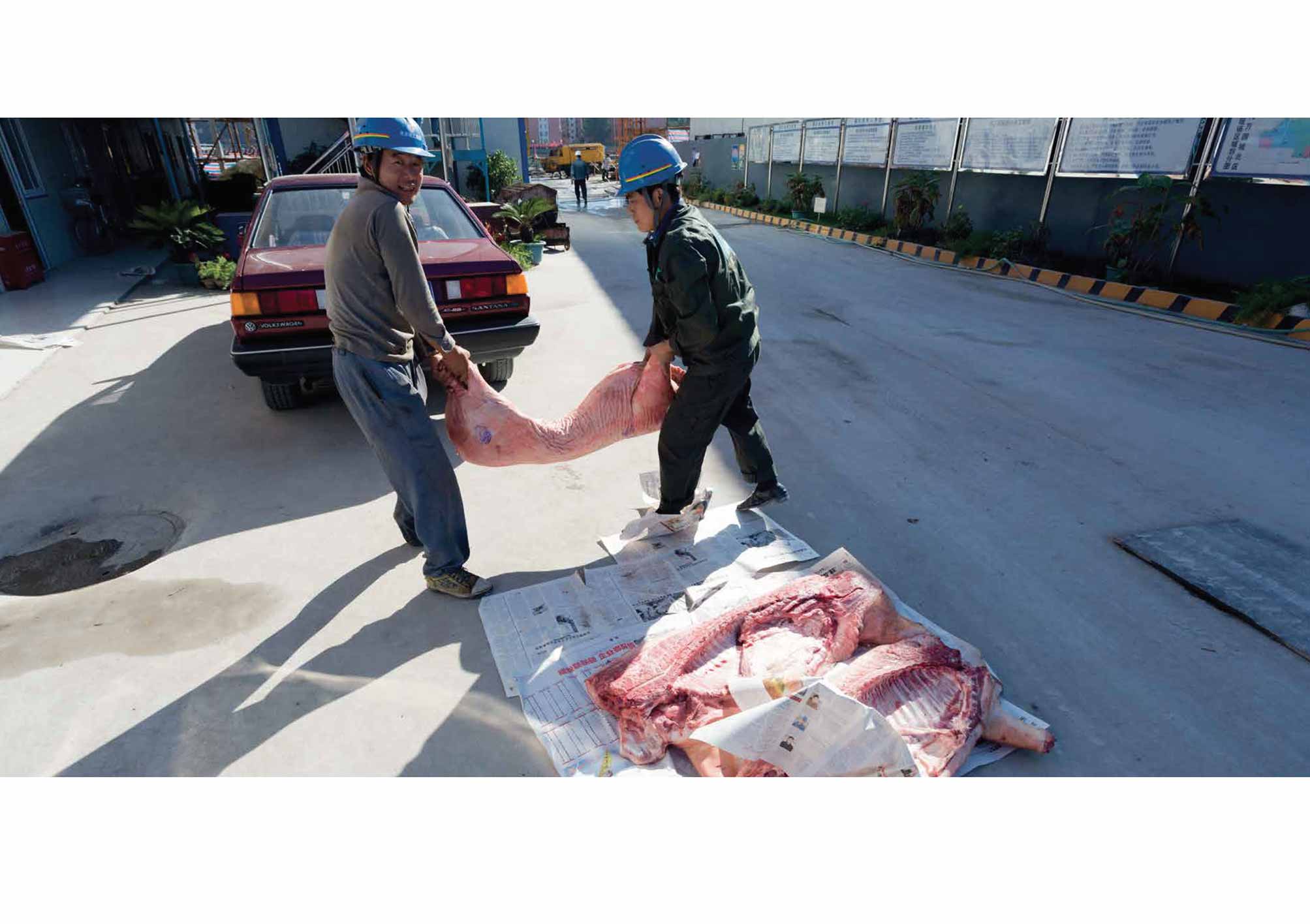 The projects featured in this book play a serious game with scale and the dynamic between micro and macro. There is no in-between, no easy hybridity, but a study of contrasting and nested scales that acknowledge the fact that the city-dweller’s perception across a given day necessarily morphs from micro to macro in cycles. In content and format the book reflects such juxtaposition, featuring large format images and graphic documentation of SHA’s recent works realized in China alongside critiques and analyses offered by a new generation of theorists. Its pages are considered sites capable of handling plurality, contradiction and excess. It reads like the passing views from a commuter train and looks like a rough script for a new notion of urbanism. 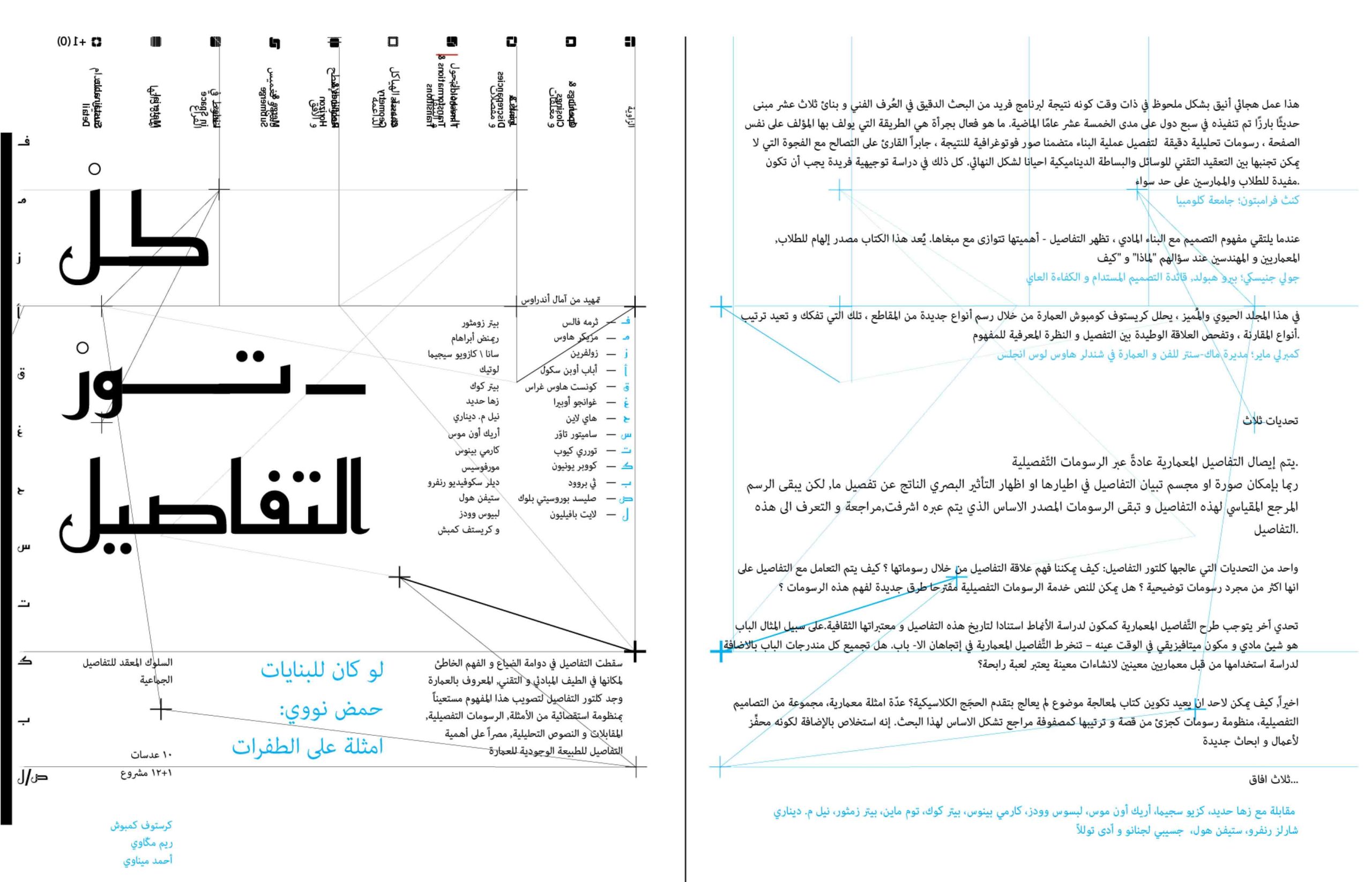