fb be in ln
HomeWORK16_Performa 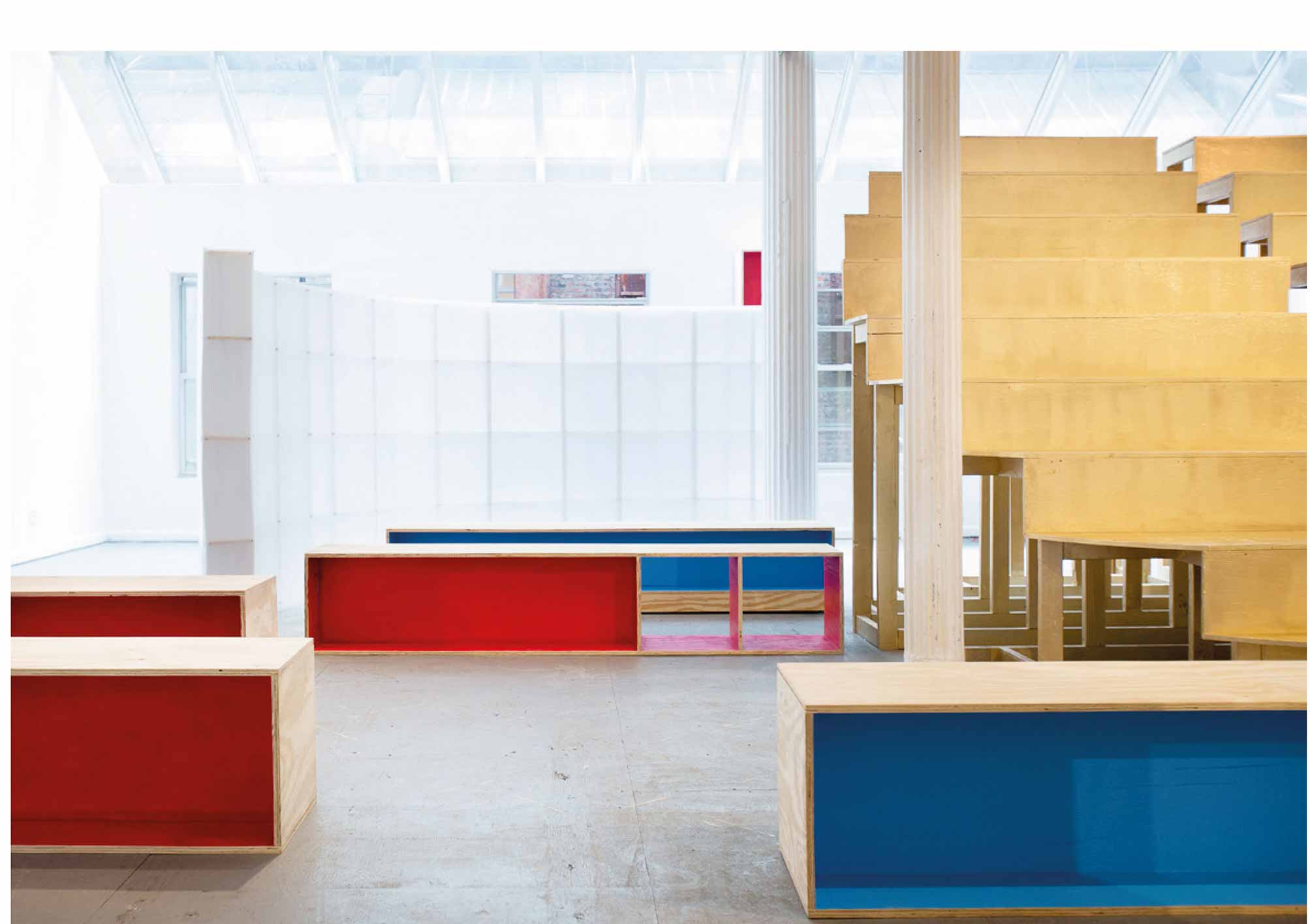 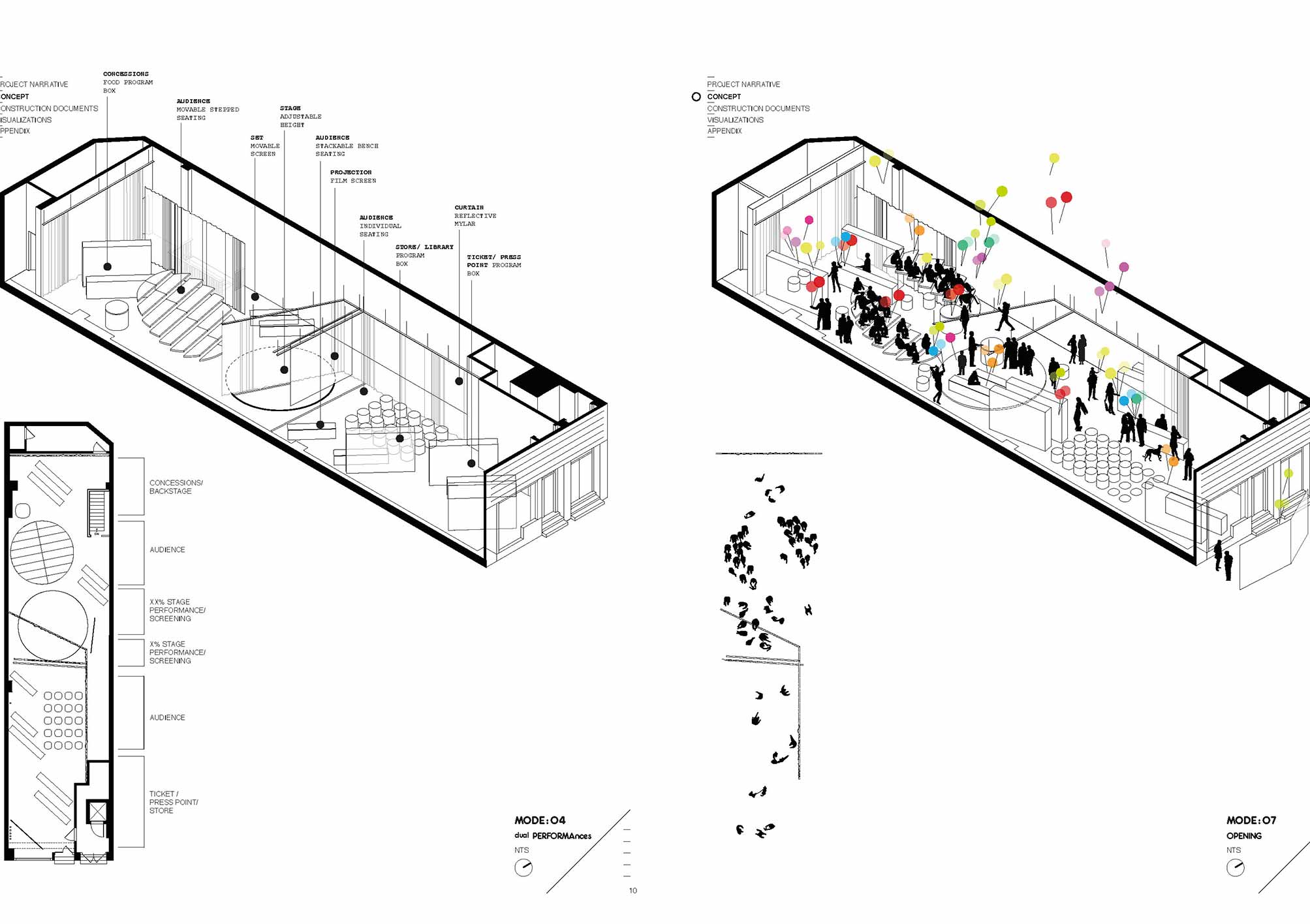 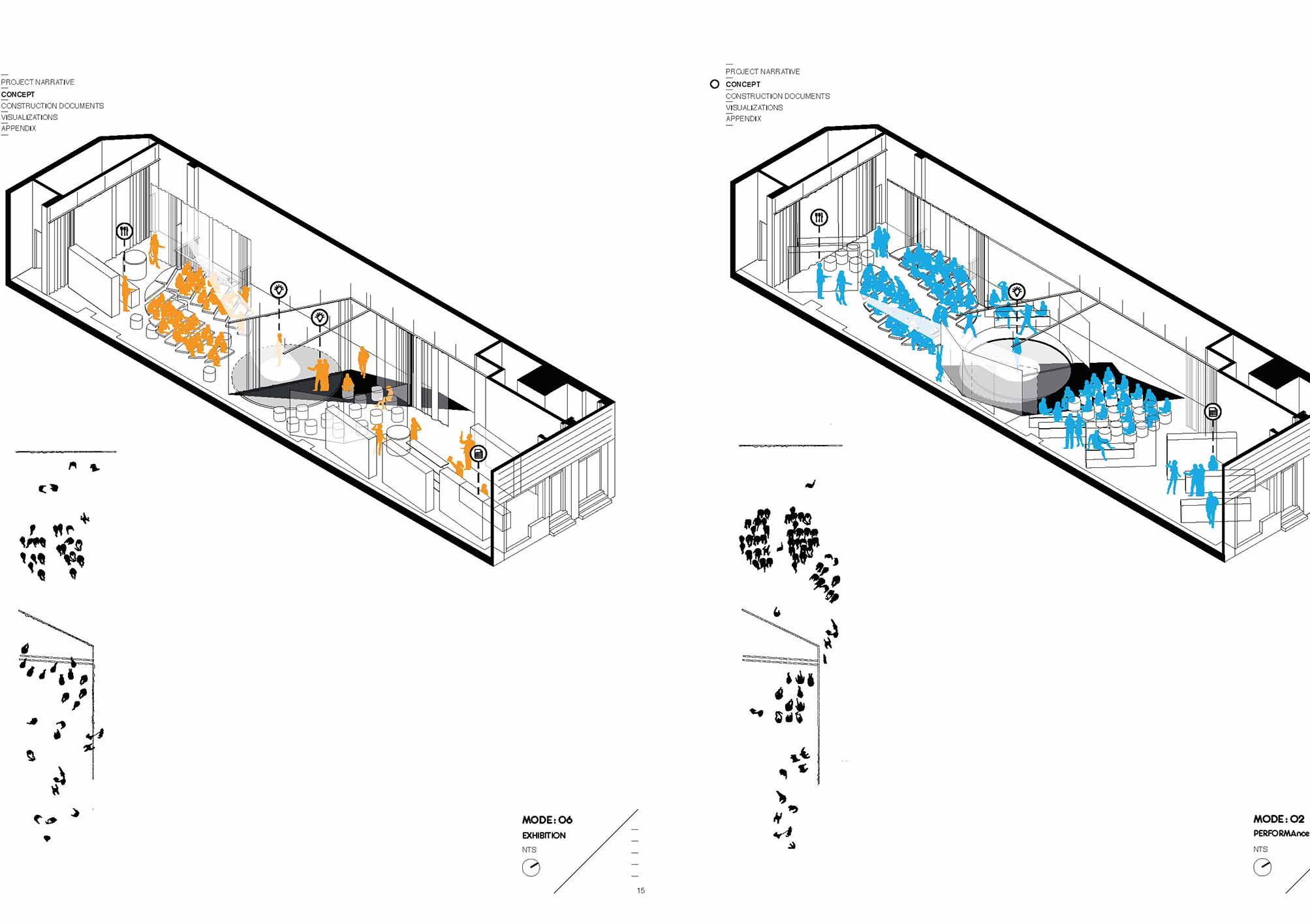 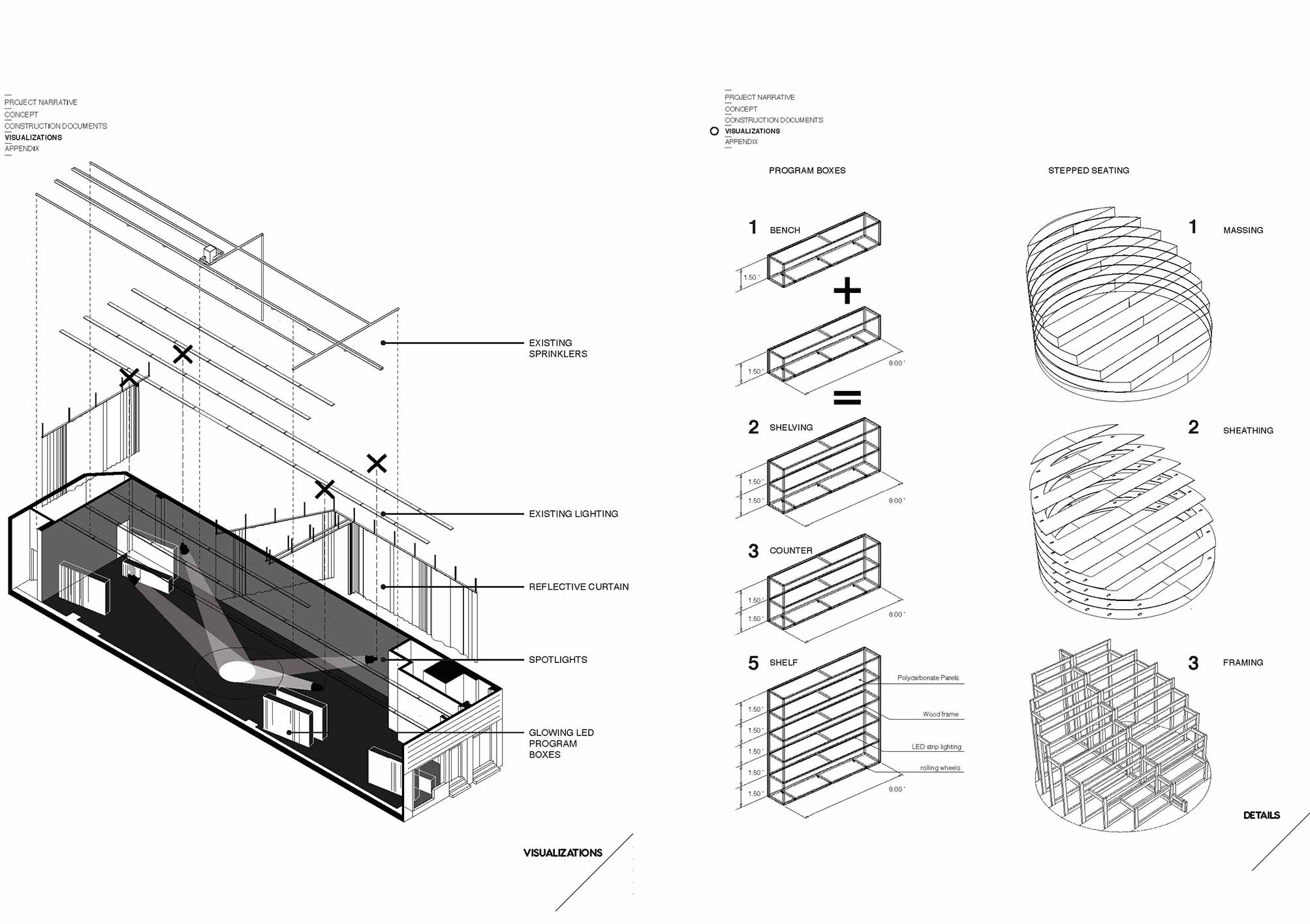 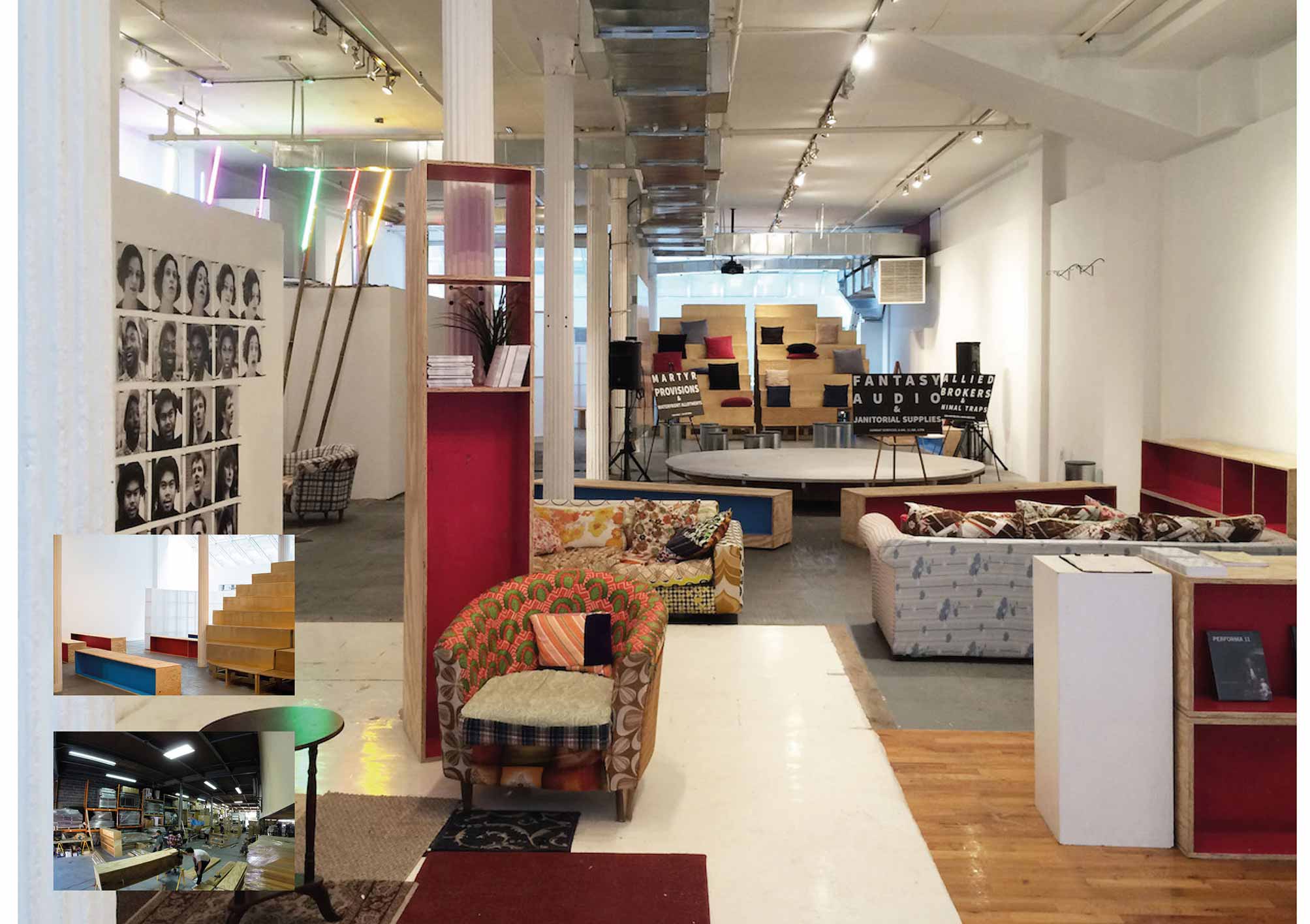 The ( / ) PERFORMA Hub is first and foremost an urban condenser empowering community engagement through a sustainable model of a dramatic and theatrical setting for the more sublimated urges of human culture.

Performance & Performing Architecture requires structures and geometry defined by dynamic movement of theatrical and found elements – props. The theater is empowered by: stage, curtain, set, audience, light, and performer, setting up a network of cross-interactions, interpolations, and innovations across and outside our fields. Detaching the elements from their traditional configurations allows recombining and shifting orientations, and through the lenses of adaptability, variability, sustainability and advocacy, forms the task of the Performa Hub 2015.

Sustainability: Solid – The stage acts as a static dynamic solid, able to move vertically, but not horizontally, around which the program and other elements orbit. Performance modes: As a stage it accommodates multiple performances simultaneously, or creates a raised lounge; while as a table it creates a large workshop space.

Adaptability: Plane – The curtain divides and subdivides space, retracts and expands to accommodate various modes of performance and recreate the exciting moment when the curtain opens.

Variability: Frame – The set reflects and projects the elements of performance, collapsing audience and action: the audience acts as part of the performance.

Advocacy: Void – The audience becomes engaged with the performance space, inhabiting the void around the stage. Performance modes: Group: As stepped seating it creates an elevated viewing platform for 40, dynamic in its ability to open, rotate and pivot in plan, creating multiple entry points for performers and constantly shifting the relationship between audience and action; Individual: As a movable stool, the audience is singular.

Density: Point – The performers act as the force moving all elements, the energy of matter.

Light: Particle – Projecting and illuminating space, independent from, yet defining form. The elements, in combination, create a fourth dimension of expressive temporality, a new dimension, or adaptable mode of experience.

The [hub] fosters art and is art; the [hub] creates the theater and is the theater. [Performance architecture] intensifies and underlines the gestures of the actors and the action of the play. The place [the hub], defined by the action and interaction of its elements creates a landscape varying over the course of time, constantly reconstructing the lost/ last moments, and resiliently reacting and inviting reflection. 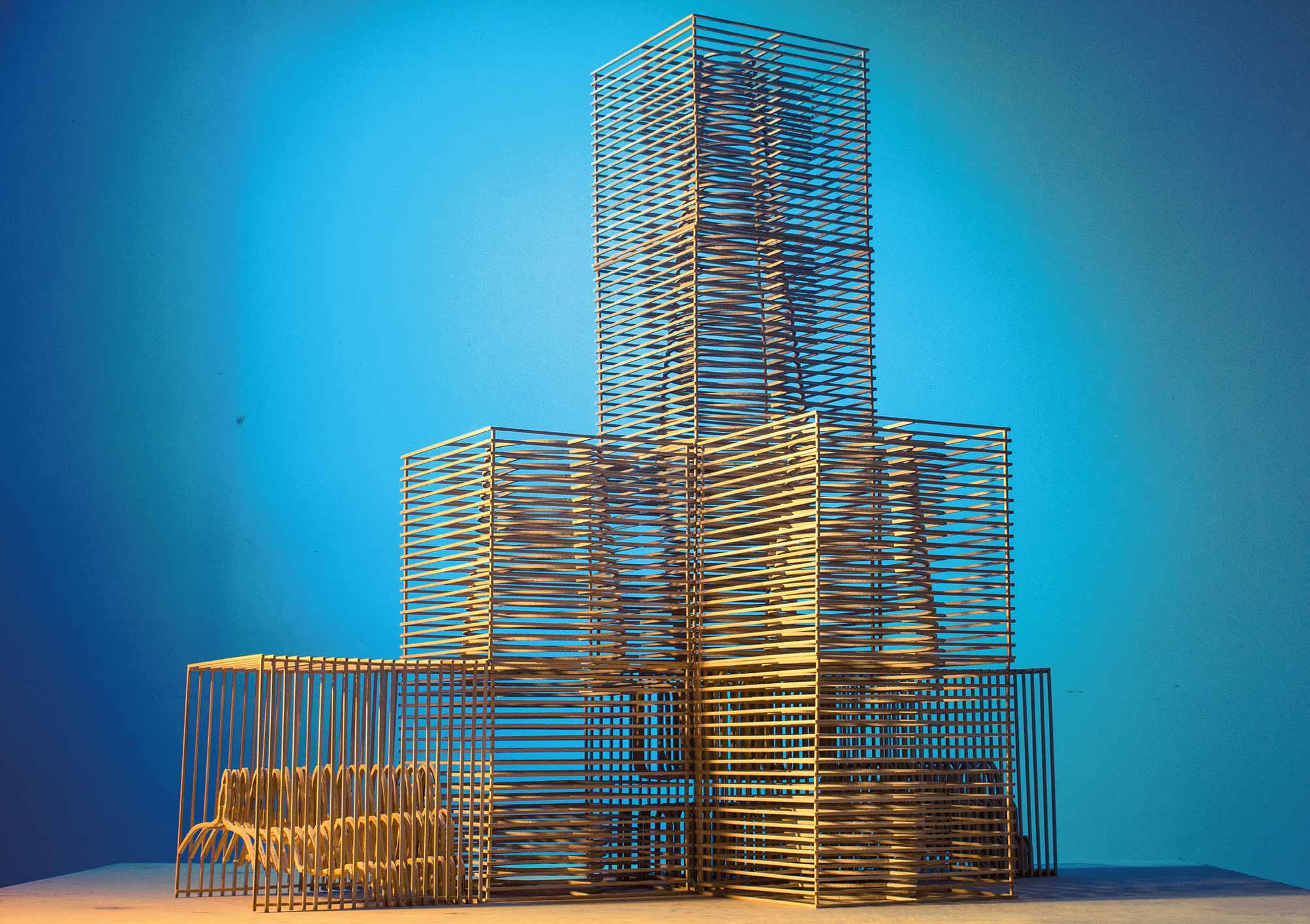 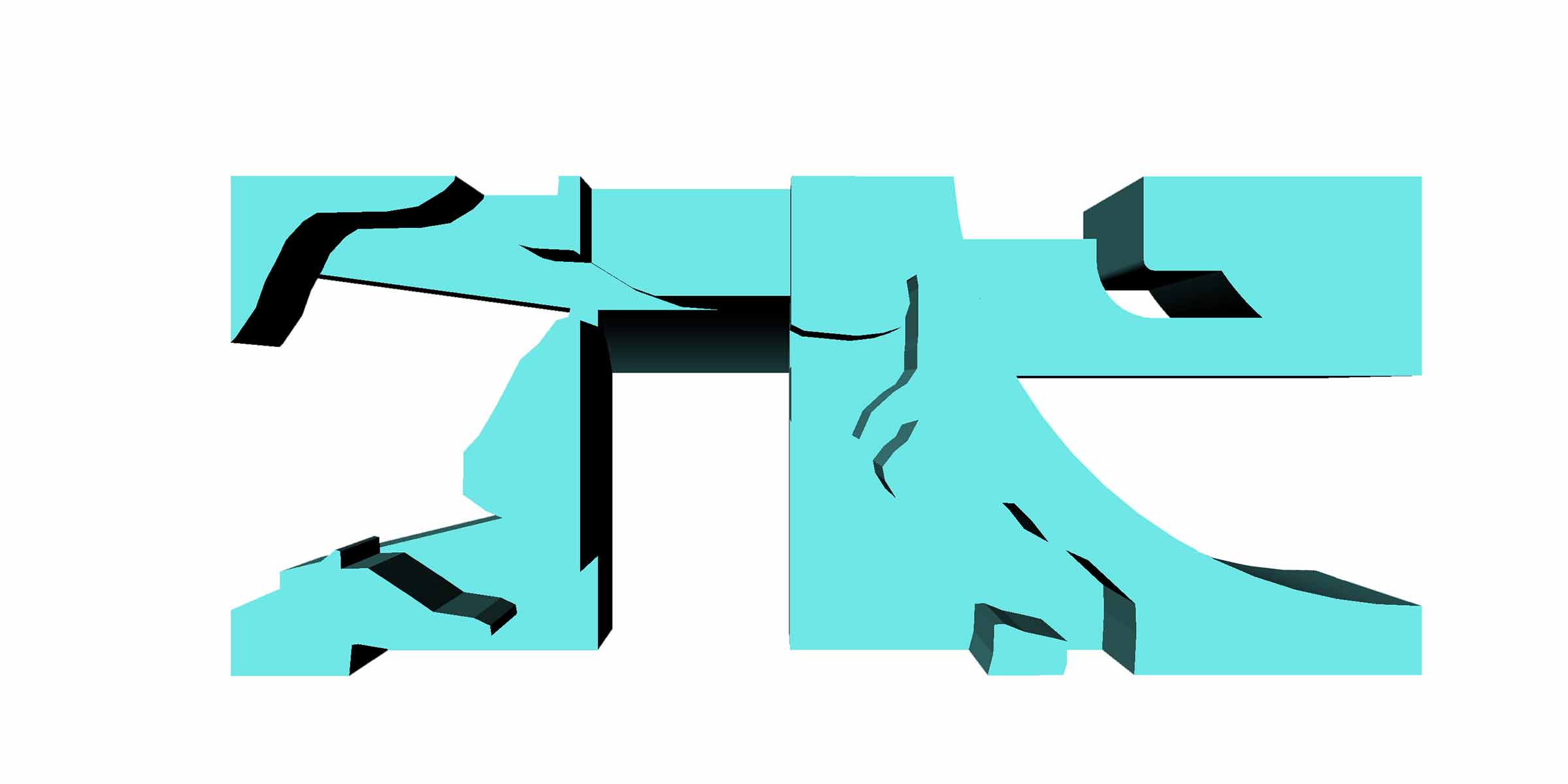