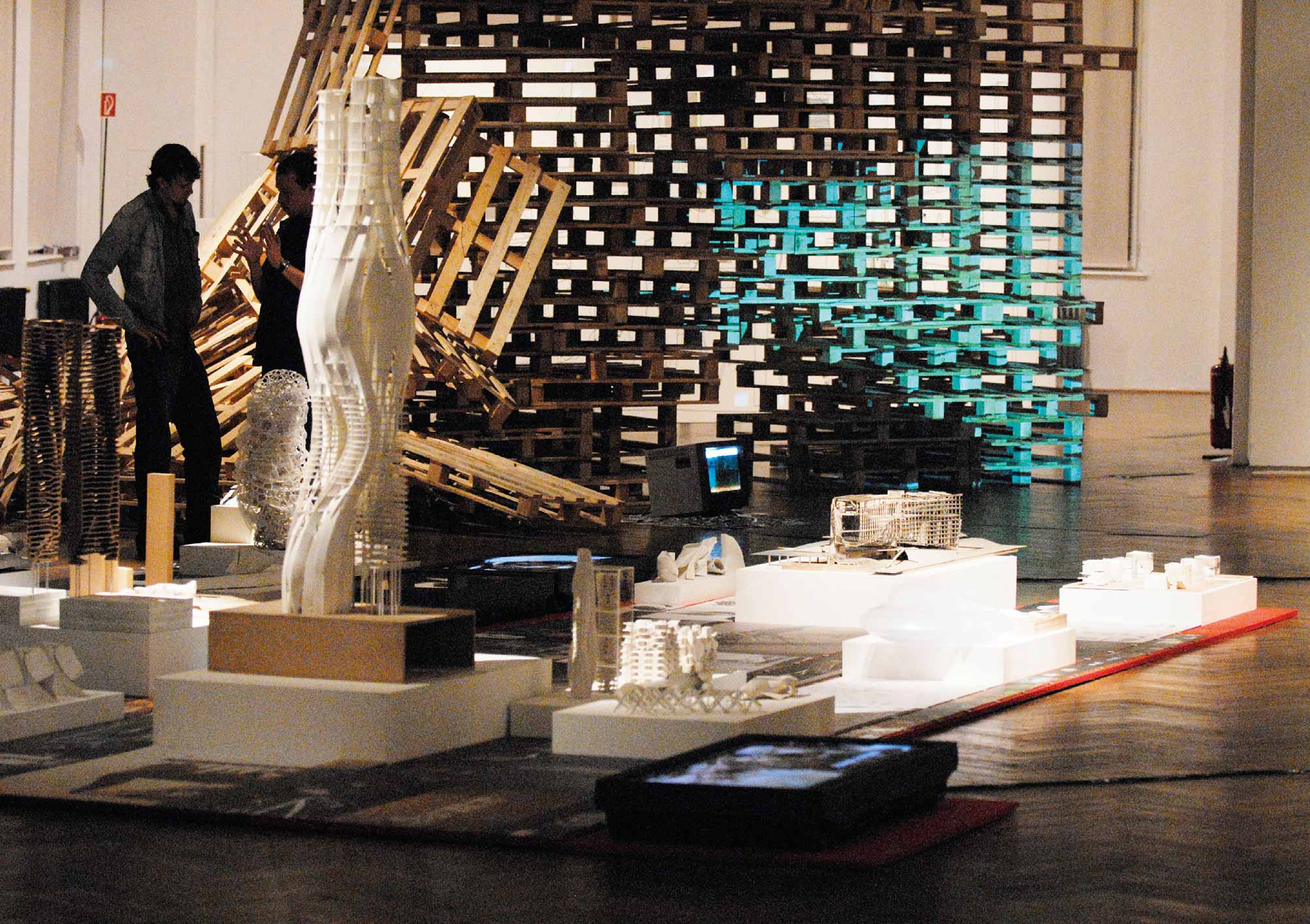 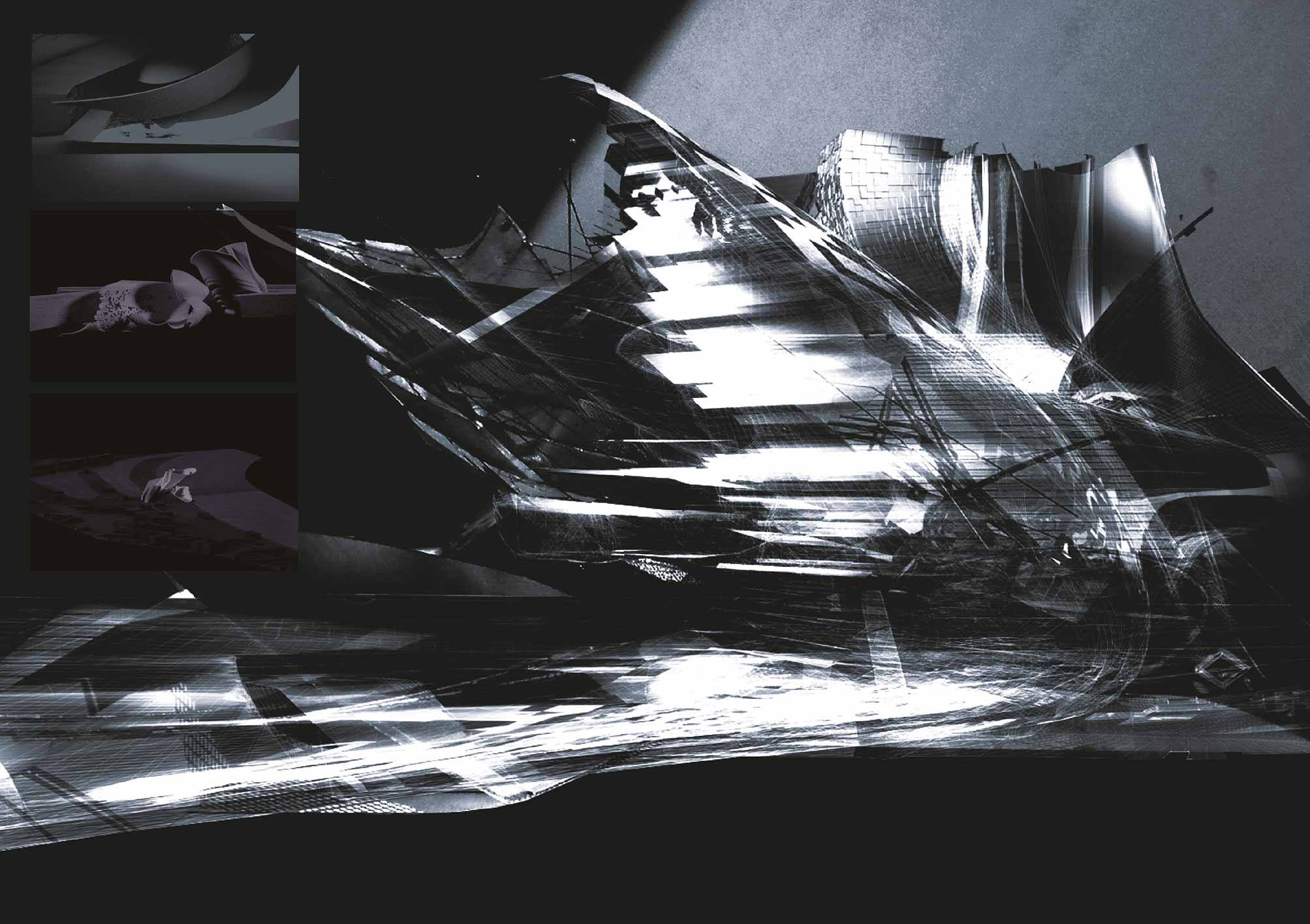 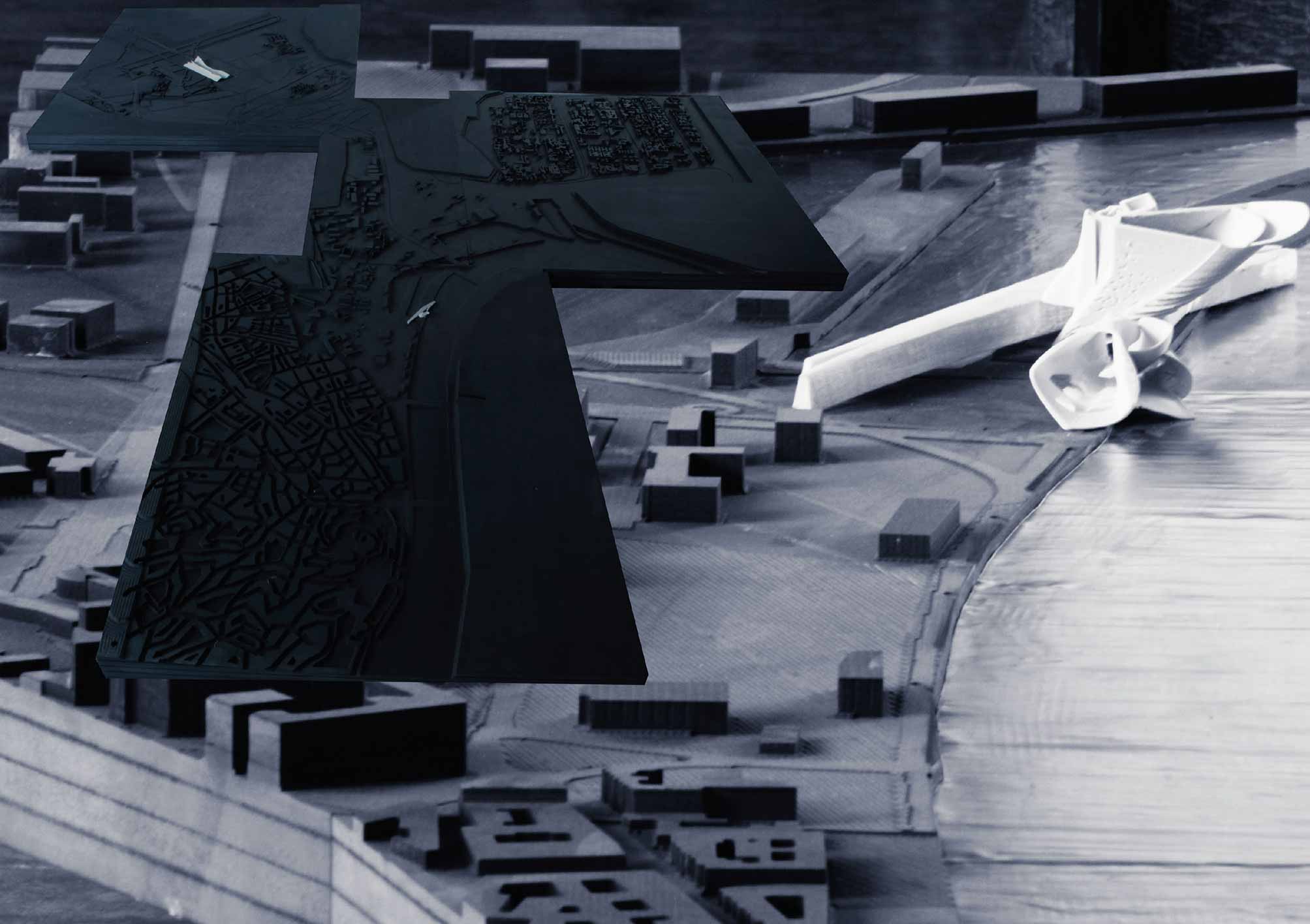 Airports are unable to define themselves by anything other than their processing function and have, in their obsession with multiplicity, lost the ability to cope with singularity. Airports have become huge, incoherent, switches for regulating highly abstract, incoherent, patterns of movement. They have devolved into fields without a capacity for stasis. To respond and to minimize time loss experienced by travelers moving between airports and their associated urban territories, airports have begun to evolve into inhabitable landscapes. Since the 1970s, airport hotels, office parks, and associated service industries have proliferated in the airport landscape. The airport had begun to swallow the surrounding urban terrain; dominating by tendencies to copy the city’s own patterns of use and inhabitation. XTC advocates for a unique approach to airport and land use, stretching the typology of an airport to cross over, adapt, and redefine its resiliency. The project itself starts as an investigation of the increasingly tortuous paths traveled in order to arrive at major infrastructural knots- which lie amidst a maze of poorly serviced roads, train lines, underground lines, bus routes and other services. The terminal is divided into two components – the City terminal and a remote airfield, changing the meaning of adaptability, practicality, and time efficiency in an airport space. XTC:(b)ra aims to redefine what it means to be in a space originally designed to service. It is not only an infrastructure ensuring transport, travel and connection, but it is also an expanding field of possibilities. 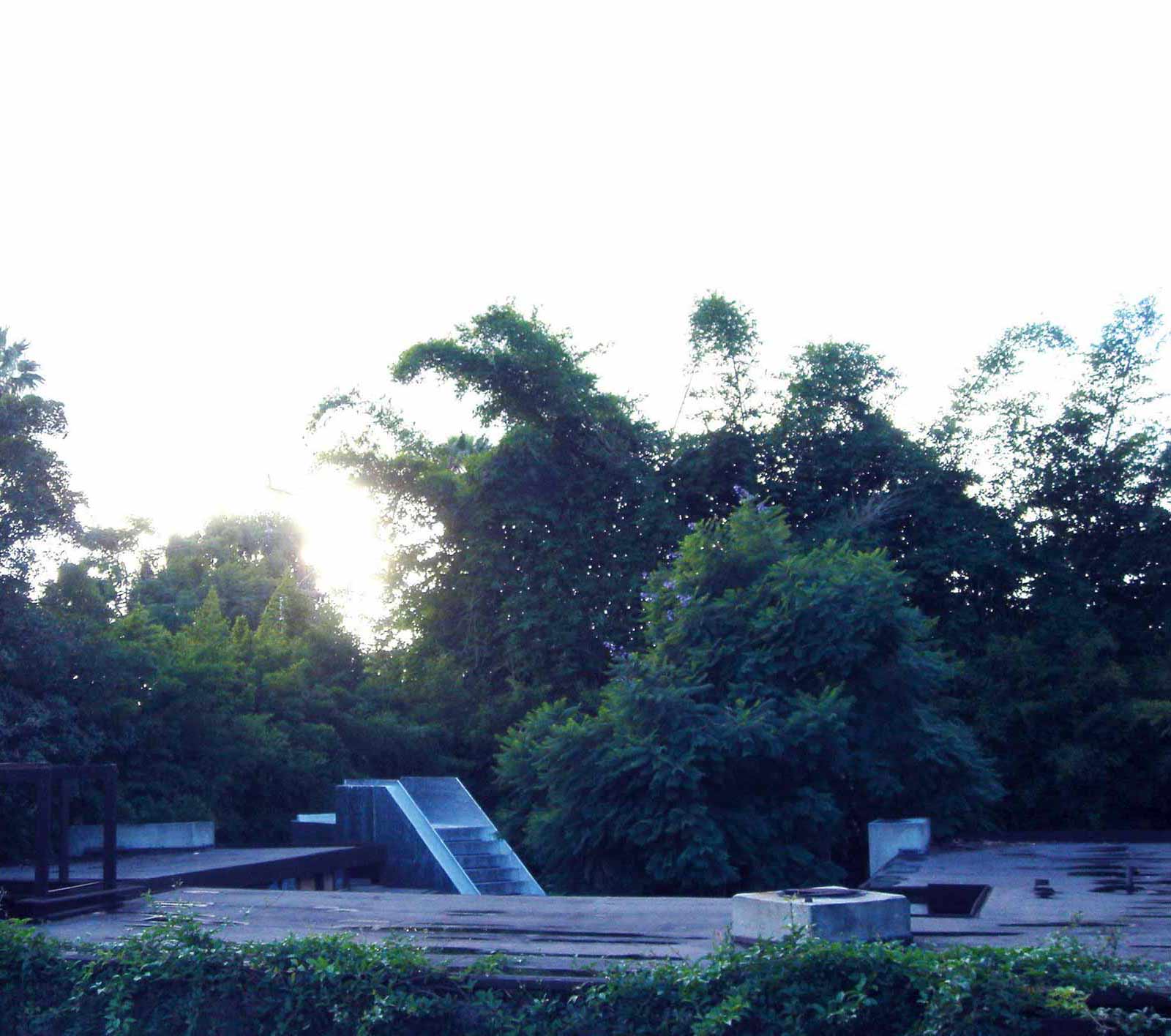 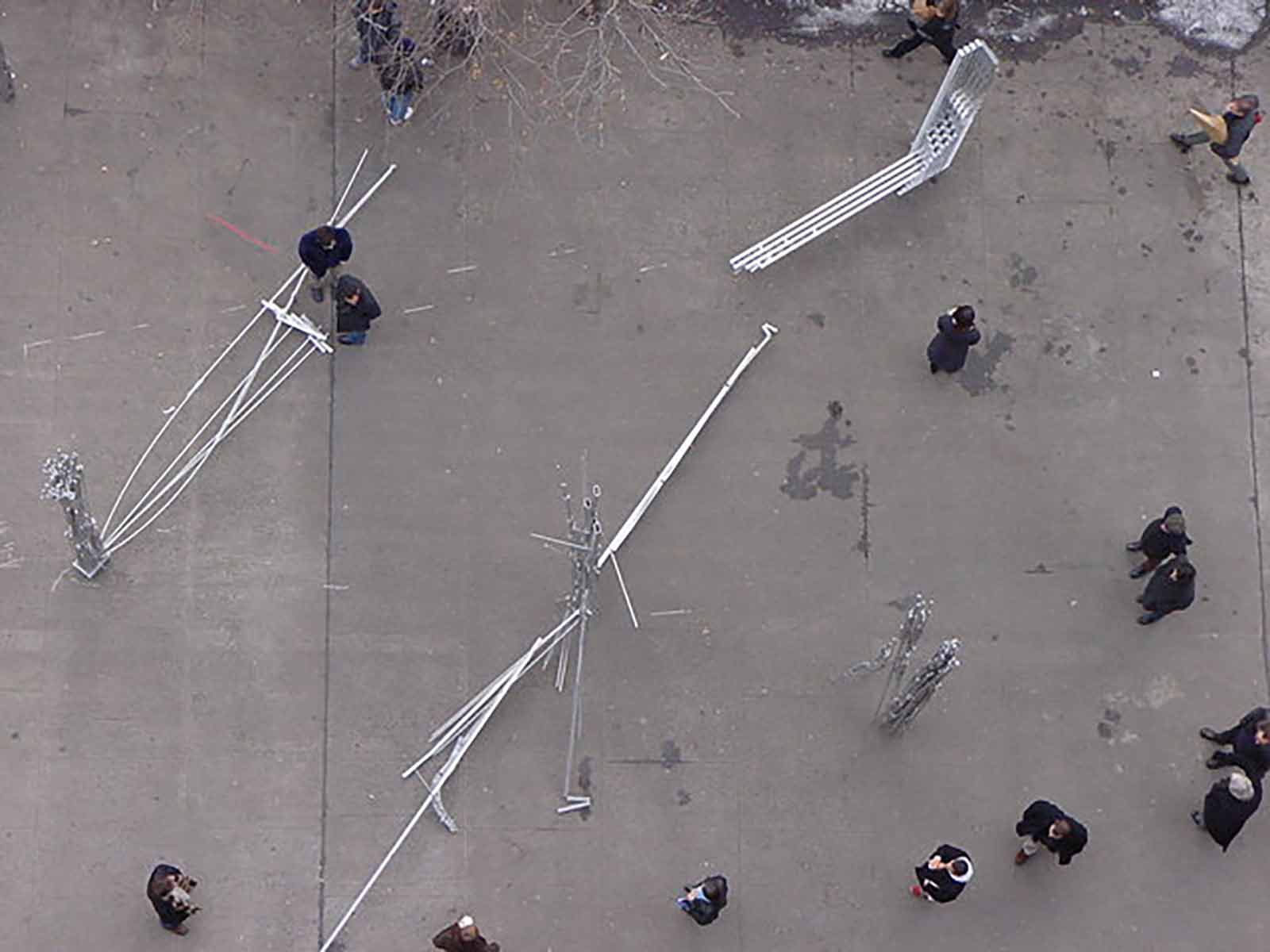