fb be in ln
HomeWORK08_Alien Automation 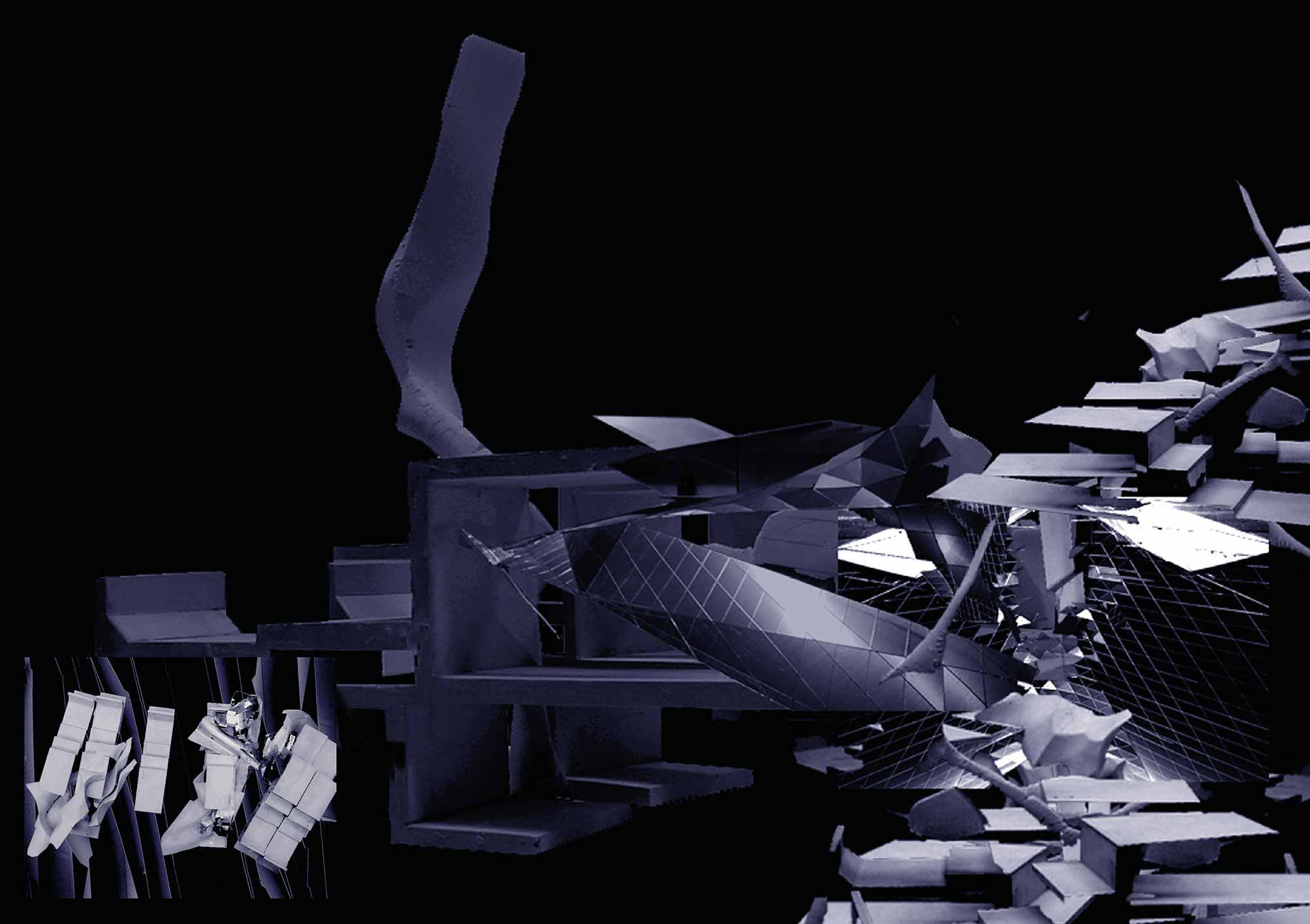 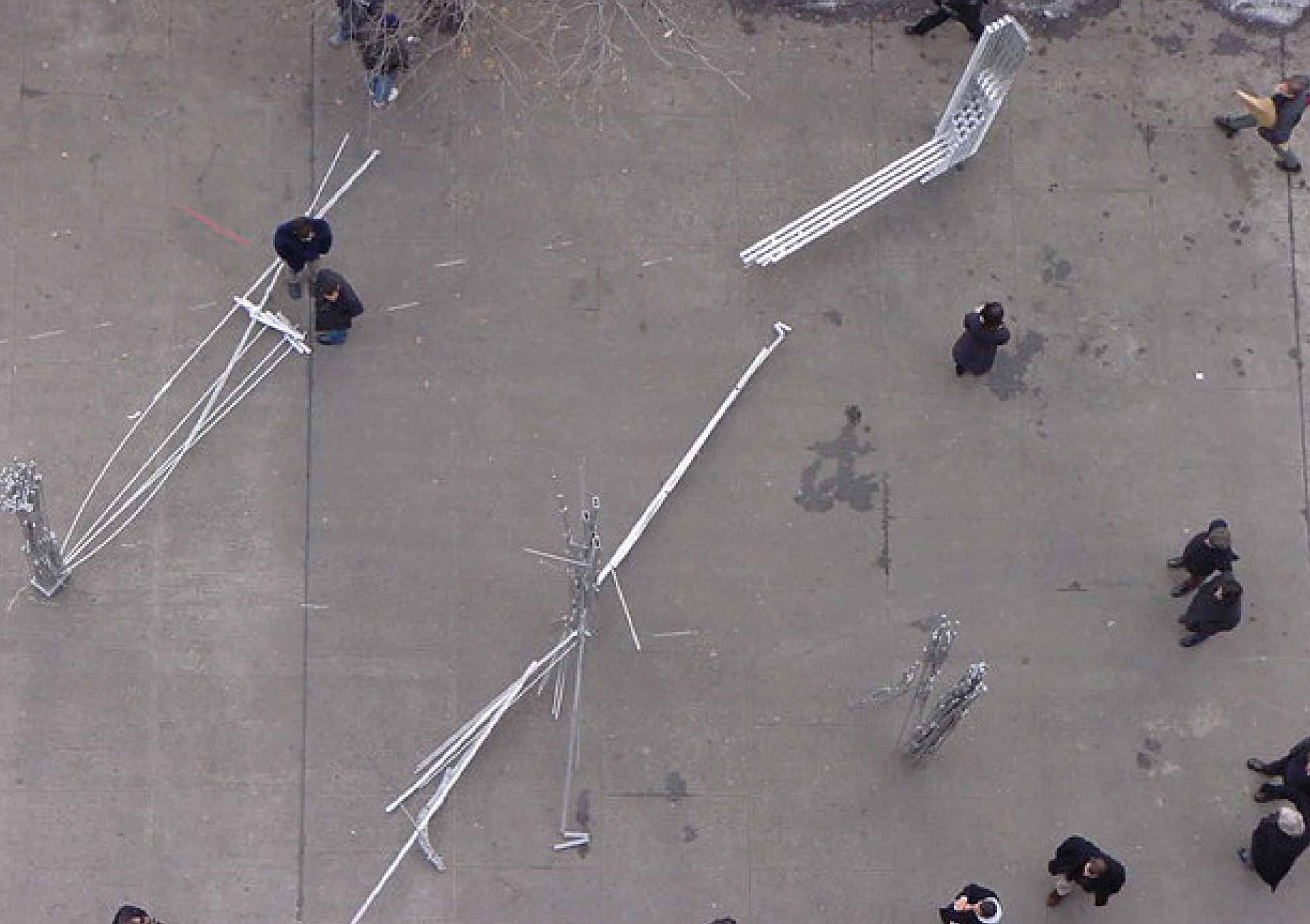 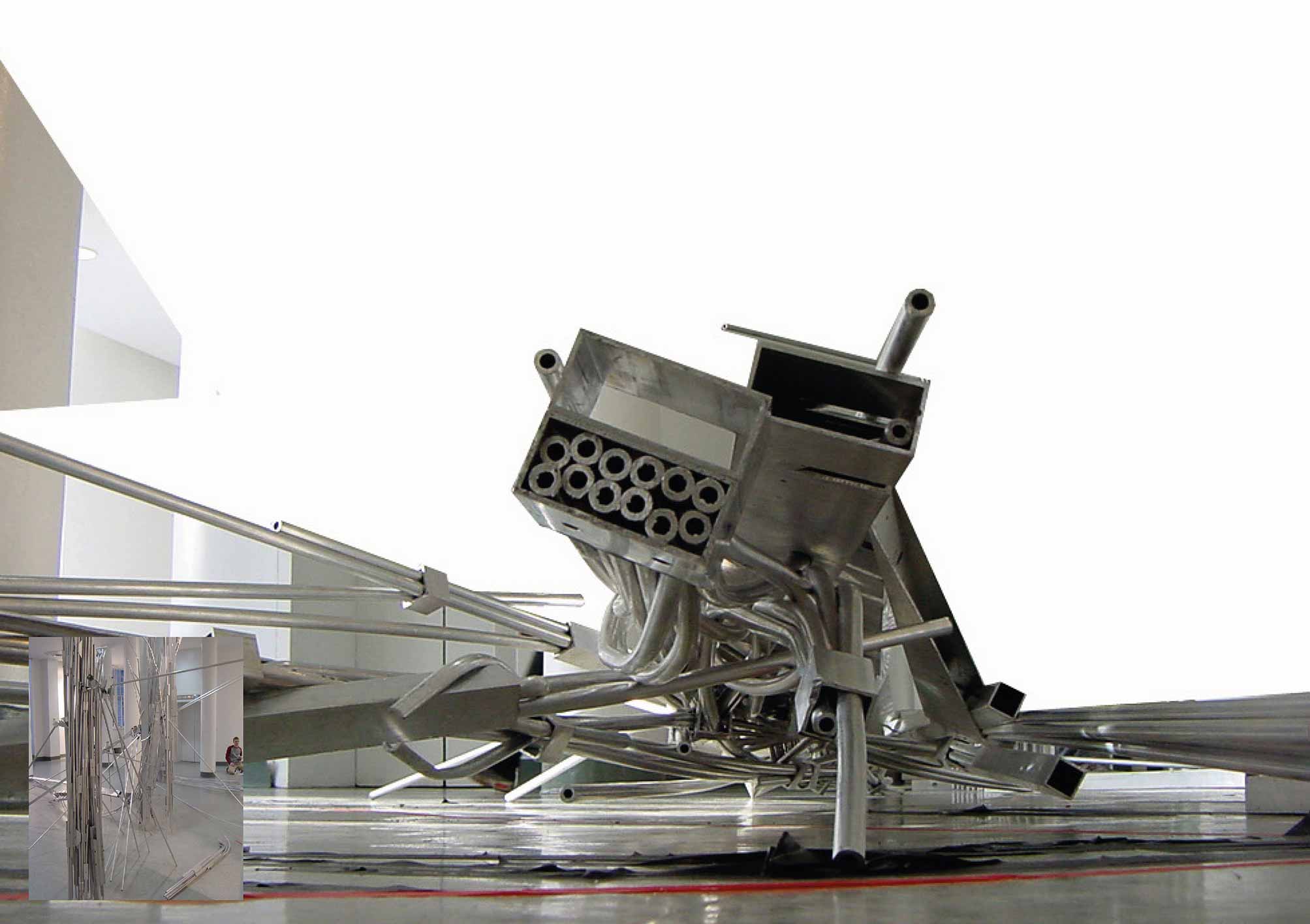 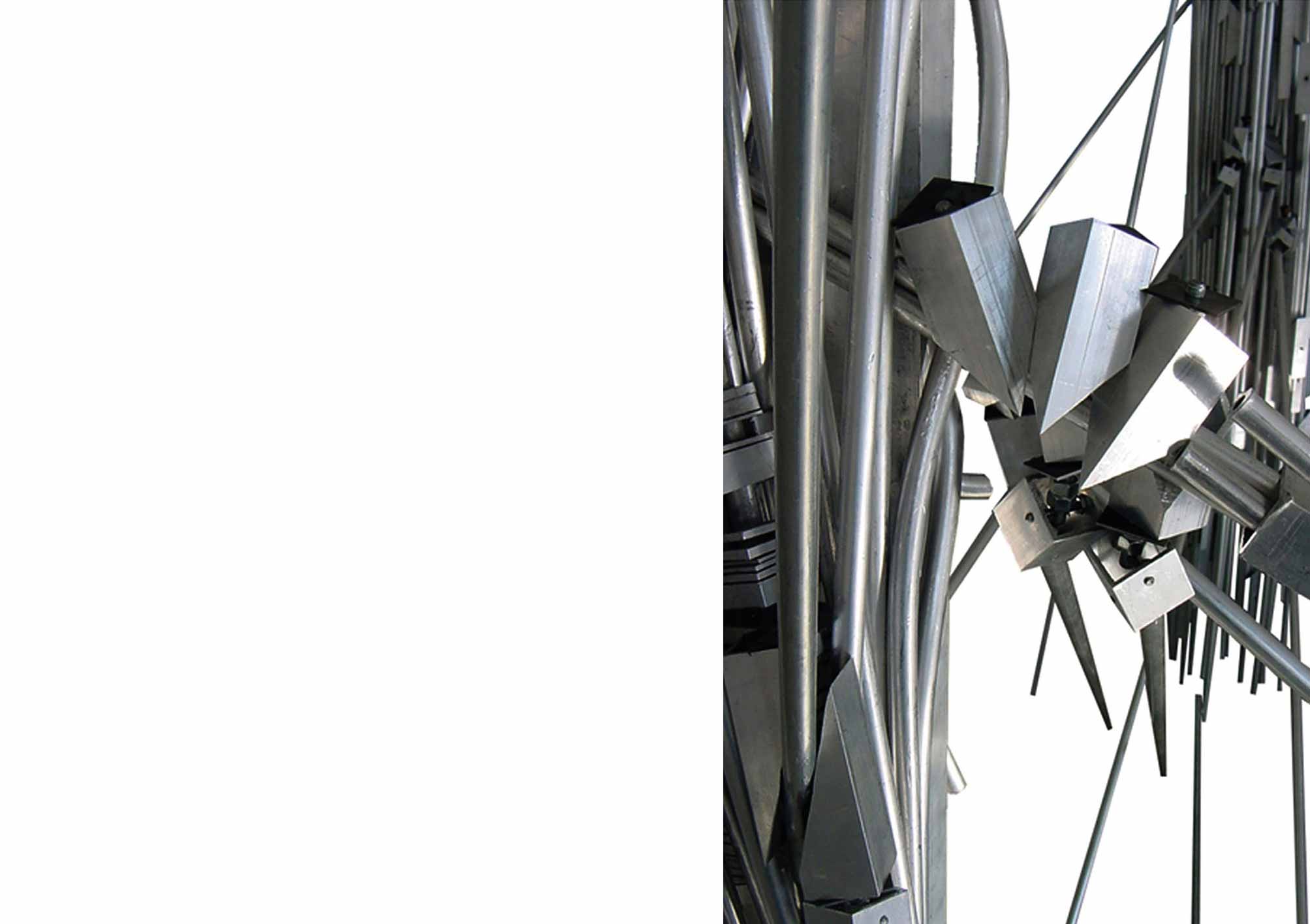 Alien Automation was an interdisciplinary experiment in analog construction and communal storytelling, as an adaptive response and engagement with the urban condition of a street corner.

The field of intersection is defined first and foremost by the four corners of Broadway and Fulton Streets in Lower Manhattan. While real estate development efforts have focused more on a mono-lane approach to the built environment, this project focuses more on redefining variability and equity within an spatio-temporal framework in New York City. The situation is highly specific: it is an intersection of movement; an intersection of walls and construction archetypes; a multiplicity of points of departure. The experience can be described geometrically by 8 columns (each ten feet high), their collective ensemble, and the created spaces among and in between them. A multitude of varying systems exists at once as total pervasion and particularities. Everything in the active field is absorbed by the system in real time: sometimes flawless, sometimes blurred, often by accident, or even upon expiration. Developed aspects of the street corner are one of eight time frames of 3 hours, which, combined, comprise a 24 hour cycle. The resulting analog construction took the form of elements, particles, but most importantly, variability within a space.